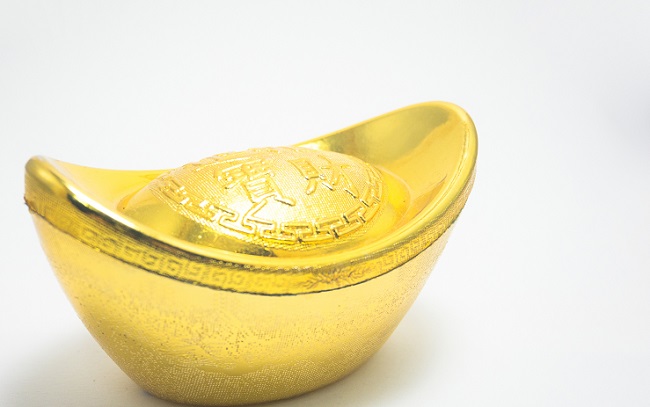 (Kitco News) - The race to accumulate gold continues as the central bank of the world’s second-largest economy added more ounces to its official reserves for the fourth consecutive month.

According to the latest statistics from the People’s Bank of China, the central bank added 360,000 ounces of gold to its foreign reserves last month. Gold reserves totaled 60.62 million ounces as of the end of March.

Commodity analysts at ING said that since November, China has added 1.38 million ounces to its reserves. “This increased buying comes at a time when trade tensions between the U.S. and China continue to drag on,” the analysts said.

Analysts have noted that central-bank gold demand has provided an important support for the yellow metal as it continues to facing growing competition from rising equity markets and resilient strength in the U.S. dollar.

Some analysts have also said that they don’t expect central banks to stop buying gold anytime soon as countries reduce their dependence on the U.S. dollar.

“One suspects China is like Russia, and probably some other nations too, in diversifying its reserves away from dependence on the U.S. dollar as a reserve currency,” Lawrie Williams, creator of Lawrieongold.com, said in a recent note. “The U.S. has been demonstrating its readiness to use the dollar, and its links to global trade, as a weapon to try and bring enemies and allies into line with its global foreign policy.”

“We believe that de-dollarization could also lead to rising share of gold holdings in gold portfolios,” the analysts said in a report published last month.

Gold central-bank gold demand continued to attract more market attention following unprecedented demand last year. According to data from the World Gold Council, in 2018 central banks bought a total of total of 651.5 tonnes of the yellow metal, the most significant increase in roughly half a century.