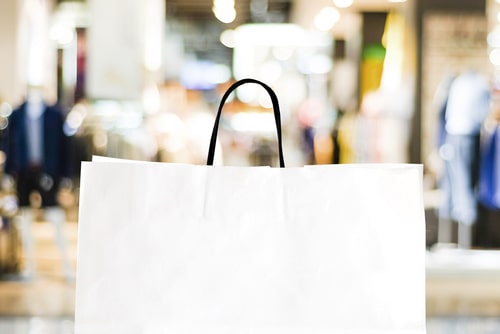 U.S. retail sales rose a solid 1.6% in March, marking the biggest increase since September 2017, following a drop of 0.2% in February, according to the latest data from the U.S. Commerce Department. Economists were expecting to see an increase of 0.9% in last month’s headline number.

Immediately following the publication of March retail sales, June Comex gold futures dropped to $1,275.40, down 0.11% on the day. Earlier this week, gold went through a major sell-off, hitting four-month lows and touching $1,273 an ounce.

The strongest parts of the retail report were higher purchases of autos, clothing and food, with sales rising 3.1%, 2%, and 0.8%, respectively.

Even the report’s control group, which strips out autos, gas, building materials, and food services, was up 1%.

The retail sales figure was one of the most important events of the week to watch, said TD Securities head of global strategy Bart Melek, stating that anything stronger than market consensus would prevent gold from breaking out of its range.

March’s sales point to a balanced rebound in consumer activity across the U.S., said CIBC Capital Markets economist Katherine Judge while warning that the market might not see such strong number later in the year.

“The annualized three month average of core sales at a decent 2.6%, helped by March's rise in sales, which is indicative of a healthy rebound in consumption. While we still expect real consumer spending to decelerate over the remainder of the year, rising wages and a strong labor market should provide ammunition for continued spending,” Judge said. 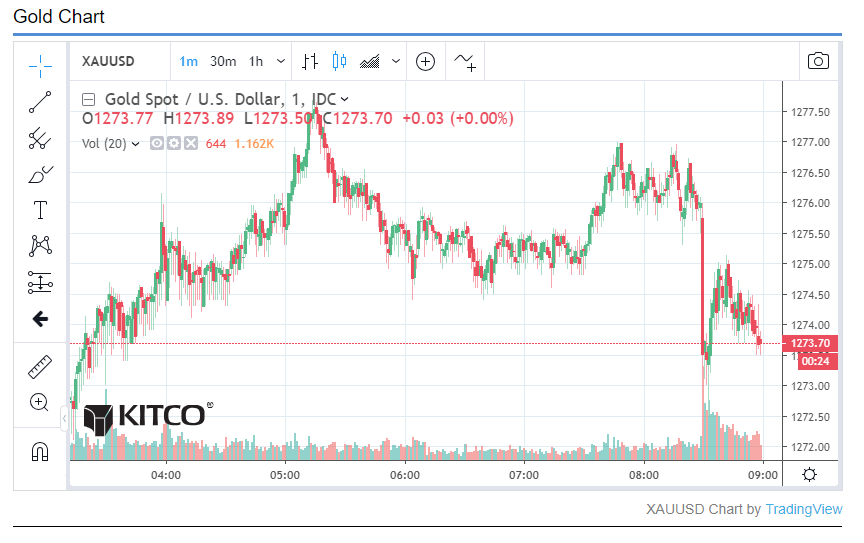