In a discussion about energy and security with interviewer Brian Carlton on 89.3 Launceston FM, Morrison was asked if nuclear power was an option. Australia prohibited nuclear power in a law passed in 1998. 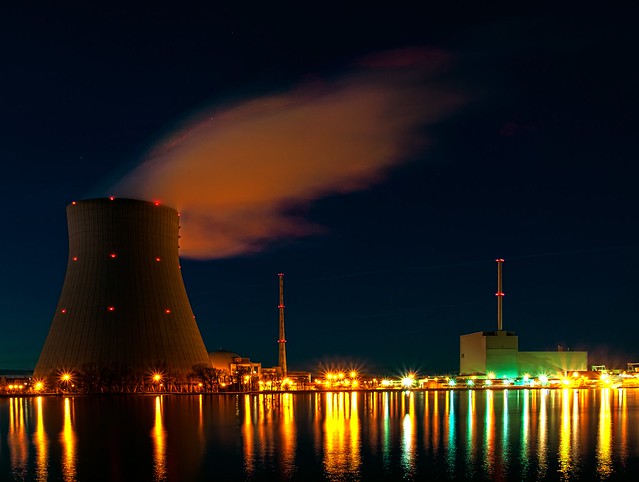 "It's not not on the agenda," Morrison told Carlton. Morrison's comments were reported by Energy News Bulletin.

"Wherever it [energy security] can come from is fine, but it has got to be self-sustaining."

The Mineral Council of Australia lauded the PM's comments.

"MCA welcomes Prime Minister Morrison's comments that nuclear energy must pay its way in Australia," said the organization in a news release.

"MCA acknowledges the Federal Government is not considering removing the current ban on nuclear power. However, now is the time to end the discriminatory treatment of nuclear energy by repealing the ban."

Australia is the world's third largest producer of uranium.