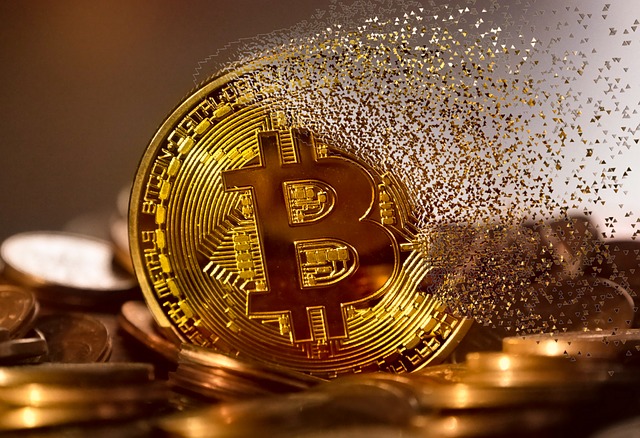 (Kitco News) - While investors are celebrating renewed momentum in bitcoin prices, others are bracing for a growing battle in the crypto-infrastructure space.

Monday, HIVE Blockchain Technologies (TSX/V: HIVE) announced that its biggest shareholder, Genesis Mining, has requested a meeting of shareholders with a plan to remove all directors independent of Genesis from HIVE’s board of directors.

“We are very disappointed that Genesis has attempted to have a proxy war to solve our economic disputes with no corporate governance by removing any board member that votes against Genesis demands and  to try to prevent  independent directors to exercise their fiduciary duties to all hive shareholders,” said Frank Holmes, HIVE’s interim chairman, and chief executive officer of U.S. Global Investors, said in a statement to Kitco News.

The dispute’s boiling point came after HIVE accused Genesis of material breaches of the Master Service Agreement (MSA) between the two companies. HIVE said in a press release that the various breaches are valued at approximately $50 million.

“Discussions have been ongoing between HIVE and Genesis regarding the MSA for several months and the formal notice was issued after it became apparent to HIVE that the matters could not be solved through good-faith negotiation,” the company said in a statement Monday. “Under the MSA, unless such material breaches are cured, HIVE will have the right to terminate the MSA and applicable services orders for cause, which will lead to the right for HIVE to require Genesis to repurchase the mining equipment.”

In retaliation to the break of contract accusations, Genesis is looking to take over HIVE’s corporate board. Earlier in the month, Genesis board members held a special meeting in a failed attempt to remove Holmes as interim chairman.

The dispute between the two companies revolves around energy costs at HIVE’s Icelandic and Swedish operations. According to HIVE, the company is entitled to be charged Genesis' cost for power pursuant to the MSA, but despite numerous requests, Genesis has failed to provide full information as to whether HIVE is being charged Genesis' cost for power in Iceland and Sweden.

"We are frustrated that Genesis unilaterally gave notice of increased costs in Sweden and services under the MSA have not been ‘performed in a professional and workmanlike manner in accordance with the highest industry standards' as required by the MSA,” said Holmes added in a press release.

HIVE was the first publicly listed blockchain infrastructure company that was created to bridge the gap between cryptocurrencies and capital markets. Its operations in Iceland and Sweden allow the company to take advantage of low-cost renewable energy, used in the process to mine for digital currencies.

While HIVE owns the mining hubs, the facilities are managed in partnership with Genesis.

The fight between the two companies comes as bitcoin, the world’s most popular cryptocurrency, is enjoying new momentum. The digital currency hit a six-month high Monday, with prices last traded at $5,650 per token.

Kitco News reached out to Marco Streng, CEO of Genesis Mining, for a comment, but did not get a response before publication of the article.