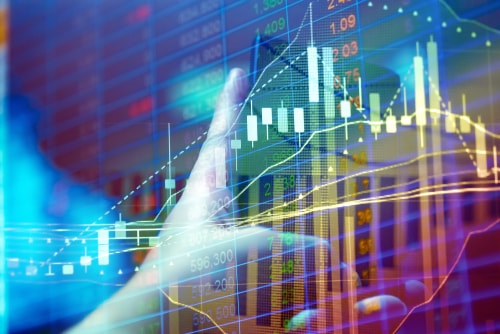 “We expect further progressive strength in gold in the coming months … In terms of technical, the underlying tone has clearly improved, but spot gold is expected to struggle to overcome USD 1,400 / oz as there is a stack of strong resistances just below this level,” the strategists said.

UOB has changed its outlook from bearish to bullish as the Federal Reserve paused its rate hikes this year.

“The Fed has signaled clearly that its hiking cycle has come to an end. As such, we have raised our gold call to positive in our latest Quarterly Global Outlook 2Q19 … We no longer see any more rate hikes from the Fed going forward. In addition, we also see a further risk of a rate cut from the Fed in 2020,” Heng and Quek wrote. “The Fed has also started to dial down Balance Sheet Reduction (BSR) and added that BSR will stop by September. This is very positive for gold.”

The net-long positions in gold have also returned, which is a very encouraging sign, the bank pointed out.

“After a sustained drawdown across 2018, net positioning in gold has recovered to a healthy net long by the end of 1Q19. Previously, after a series of four rate hikes across 2018, gold positioning had dipped briefly to a net short in 4Q last year. This return of net long positioning can be taken as a sign of reallocation into gold,” UOB’s strategists said.

“After holding steady at 59.24 mio oz across 2017 and 2018, China’s gold reserves started to climb across 1Q19, pass the 60.00 mio oz level to 60.26 mio oz by end Feb 2019 … This renewed climb in China’s gold reserves comes at a sensitive time during the US-China trade conflict. Officials from China’s State Administration of Foreign Reserves (SAFE) have made no particular mention of this, but China may have just embarked on a renewed allocation of reserves into gold,” UOB’s outlook stated.