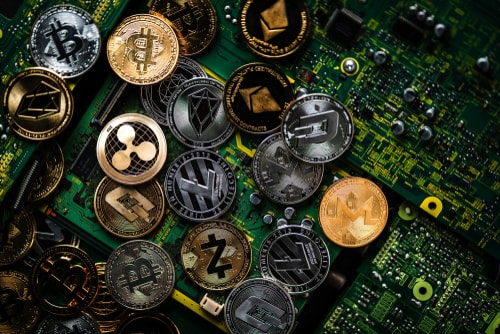 (Kitco News) - Even though Russia likes to see international payments made in national currencies, the country’s central bank is looking into creating a gold-backed cryptocurrency as a method of payment between countries.

“When it comes to international payments, we will of course consider [the] proposal … of gold-backed cryptocurrency. But, in my opinion, it is more important to advance payments in national currencies,” Russia’s central bank governor Elvira Nabiullina said while speaking at the State Duma on Thursday.

The head of the central bank added that there is a “good dynamic” when it comes to international payments in national currencies, especially within the Eurasian Economic Union.

Russia has been working to diversify away from the U.S. dollar as a payment method as well as an investment avenue.

This is visible via Russia’s increased interest in gold. The country’s central bank bought a total of 71.53 tonnes of gold during the first four months of the year, steadily adding the yellow metal to its reserves.

In March, Russia purchased 18.7 tonnes of gold, which was preceded by the purchase of 37.3 tonnes in January and February.

Cryptocurrency, even gold-backed cryptocurrency, however, is still a dicey subject in Russia, with the central bank’s head commenting that Russia’s official position on the matter has not changed.

“We are … against using cryptocurrency in our monetary system. We don’t see cryptocurrency taking on the role of money. In this regard, we are definitely saying no,” Nabiullina added.