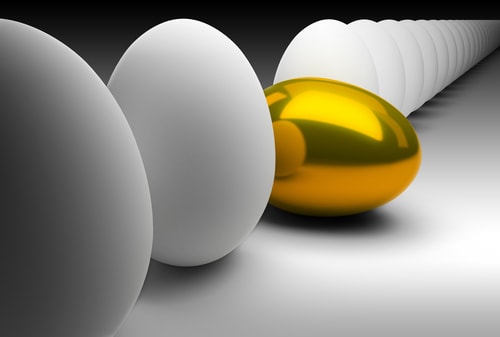 (Kitco News) - Recently pardoned by the U.S. President Donald Trump, former media mogul Conrad Black is proposing that Canada should go back to what can only be described as a partial gold standard.

In his new book, titled The Canadian Manifesto: How One Frozen Country Can Save The World, Black argues that if Canada wants to realize its “true potential,” it needs to develop its “arts of government” and revolutionize welfare, education, healthcare, and foreign policy sectors.

One of the more controversial proposals Black throws out is for Canada to tie its currency to gold, oil, and inflation.

“If Canada wants to be big it has to think big,” Black wrote. “The sensible and imaginative course is to reinvent hard currency. Canada should tie the value of its currency to a combination of the prices of gold, oil, and a consumer shopping basket in equal thirds.”

Some other ideas of how Canada can respond to the “bell of opportunity toll[ing]” and “lead the world” included lower taxes, deregulated securities markets, and more open capital flows.

Also, Conrad proposed some constitutional changes, such as abolishing the offices of governor general and lieutenant governor, two largely ceremonial positions within the Canadian government.

Black received a full pardon from Trump earlier this month for fraud and obstruction of justice convictions back in 2007.

The former media mogul spent nearly three-and-a-half years in a Florida prison but has been residing in Toronto since 2012.

The pardon comes after Black wrote a favorable biography of Trump published in 2018, titled Donald J. Trump: A President Like No Other.

In the past, Black has referred to Trump as “the good guy,” praising his candidacy as a Republican nominee back in 2015.

Until Black’s conviction back in 2007 for siphoning off millions of dollars from the sale of newspapers, the Canadian-born British citizen used to run a newspaper empire, including publications such as National Post, the Chicago Sun-Times, U.K.’s Daily Telegraph and the Jerusalem Post.