'Boring' Gold To 'Fire Up' With Scotiabank's 'No Trade Deal' Scenario 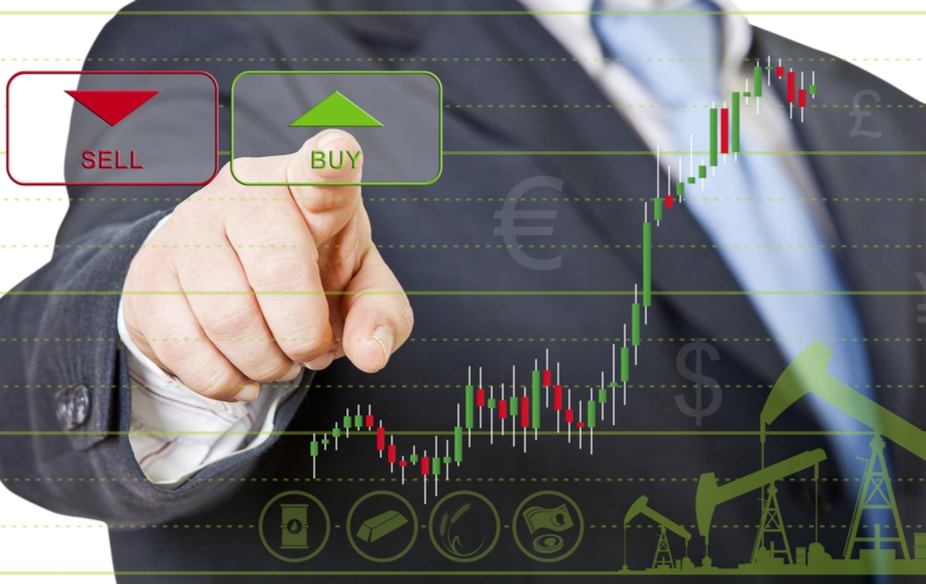 (Kitco News) - A bigger move in gold is coming when the market “internalizes” a “no trade deal” scenario, said Scotiabank, pointing to escalating tensions between the U.S. and China impacting global growth and inflation outlooks.

“The widening cold war accelerated with a ‘no trade deal’ now the base case, after Huawei was blacklisted, tariffs were upped and China continues to retaliating most recently with weaponizing rare earths; we are in a sustained global economic ‘us’ vs ‘them’ war (see Copper note which goes into more detail) with dire implications for both global growth (now) and inflation (later),” Scotiabank commodity strategist Nicky Shiels wrote in a macro update last week.

For a gold rally to really materialize, traders will need to see a weaker U.S. dollar and increased volatility in the equity space.

“The one persistent thorn in golds side is the dreadfully strong $, but at some point, the fact that two large superpowers are at economic war, in a dovish leaning monetary policy climate, should be internalized,” Shiels said. “Gold requires a cleaner (positioning) slate, a softer $ or a sharper selloff in risk/equities, before prices fire up.”

Scotiabank’s case of "no trade deal" between the U.S. and China would create a scenario very favorable to gold, increasing risk of a recession, weakening equities and the U.S. dollar, the bank’s note added.

“If the macro belief is that this time is different (i.e: it is not another false breakout in the bullish VIX/bearish equities trade) with a “no trade deal” now the base case, then gold vol and prices are cheap and underpricing the very real threat that the trade war simply ups recession risk,” Shiels explained. “The key is figuring out which recession scare is not the false start and I guess Gold is currently internalizing that.”