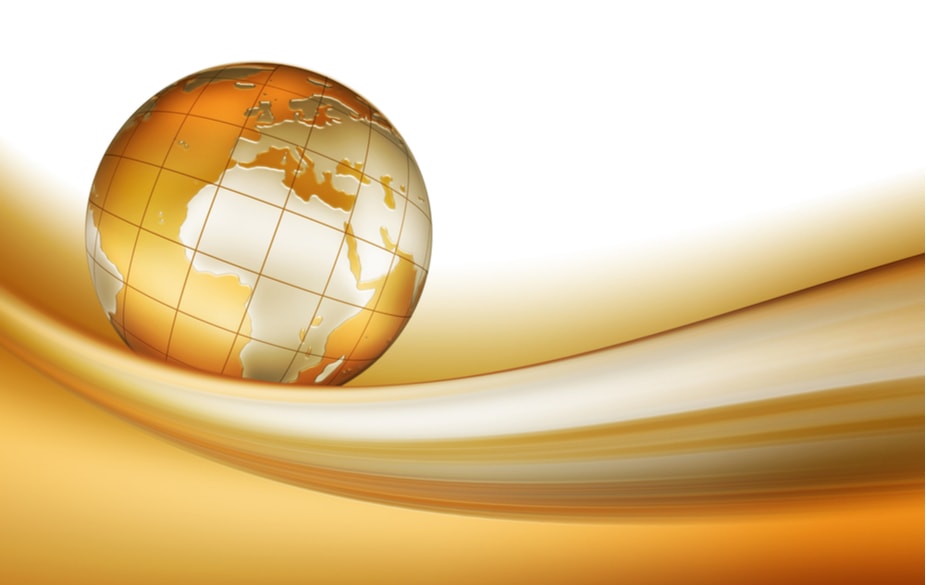 (Kitco News) - The idea for gold-backed currency got a nod of approval from the Malaysian Prime Minister Mahathir Mohamad, who proposed a common trading currency pegged to gold for all of East Asia.

Mahathir made his statement at the Nikkei Future of Asia conference held in Tokyo last week.

“In the Far East, if you want to come together, we should start with a common trading currency, not to be used locally but for the purpose of settling of trade,” he said on Thursday. “The currency that we propose should be based on gold because gold is much more stable.”

Malaysian Prime Minister described the world as filled with conflicts in which currencies are being manipulated.

“The situation in the world is not stable. We see conflicts everywhere … There is a confrontation between America and China. We are all affected even though we are not part of the contestants,” Mahathir said. “Currency trading is not something that is healthy because it is not about the performance of countries but about manipulation.”

With his gold-backed currency proposal, Mahathir drew the line at settling imports and exports, noting that his idea would not be used in local stores.

During his speech, Mahathir also criticized American world dominance, adding that its power is undemocratic.

“You [the U.S.] are not democratic. That is not for any single power to decide. If you want to live in a united world, a stable world, we must resort to sustainability through agreement between all nations that have a stake in that problem.”

Malaysian PM is known for his rhetoric against currency trading, especially after Mahathir stated that billionaire George Soros bet against Asian currencies and triggered the 1997 Asian financial crisis.