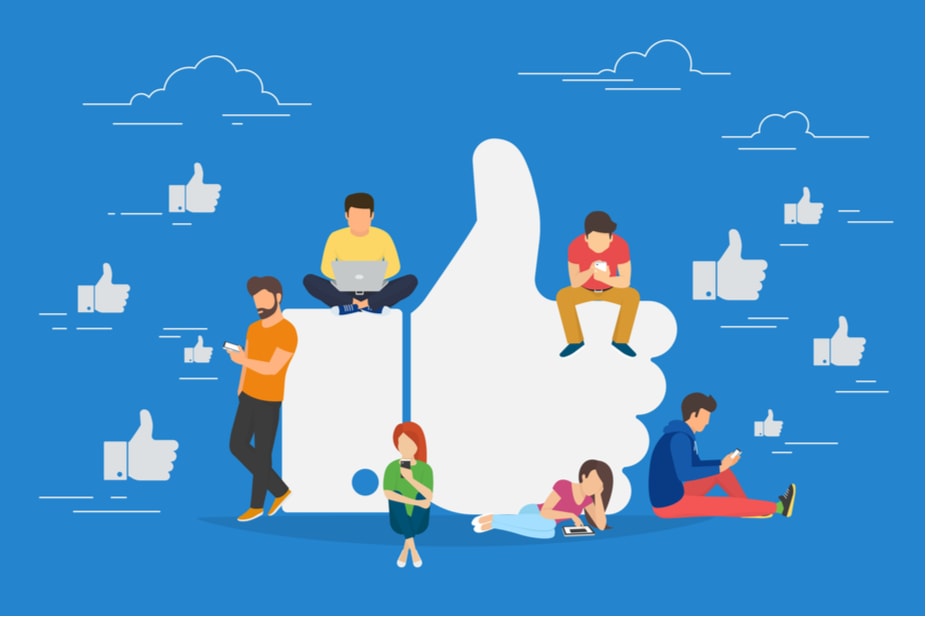 (Kitco News) - Facebook’s new cryptocurrency, known as project Libra, will take its stock to the new highs and help the company distance itself from a “tainted” image, said Mad Money’s Jim Cramer.

“This is going to be the biggest thing that’s happened to Facebook in years,” Cramer told CNBC on Monday. “It will be vital … It’ll get Facebook to take out its high.”

Facebook stocks’ all-time high was set in the summer of last year when shares jumped to more than $218. In order to beat that, Facebook’s stock will need to rise nearly 14% from the current level of $191.28.

More details about the new cryptocurrency will be revealed on Tuesday when the company publishes its Libra white paper.

Little is known about the digital currency so far. But, the Wall Street Journal reported last week that Mastercard, Visa, Uber, and PayPal are among a dozen of companies that have pledged to invest around $10 million into a consortium that will govern the cryptocurrency.

Cramer added that the cryptocurrency will do great things for Facebook’s image in light of the company’s scandals around privacy concerns.

“This is going to be their attempt to give away something that everyone in the world will love,” Cramer said.

When it comes to the Libra project itself, Cramer pointed out that he does not view it as a cryptocurrency per se, explaining that it does not have “a source of value.”

“It's really, like Venmo. It is a way for the unbanked...to skip over the card and go right to the digital. It will be very separate from Facebook, you won't think of it as a Facebook product because Facebook knows that Facebook itself is tainted and it'll be called Libra,” he said. “People will start thinking of Facebook as giving this away to the 2.8 billion unbanked people of the world.”

This gives an opportunity to people with unstable currency to shop digitally and protect their savings.

“It's very good for the people who literally do not have a viable currency. Remember, there are many countries where the currency is not really viable. It is just an infection and these people can avoid their own currency and do some buying in a sterilized fashion,” Cramer noted.