(Kitco News) - Newmont Goldcorp Corp. (NYSE: NEM, TSX: NGT) is ramping up operations at the Peñasquito mine in Mexico after a suspension that began in late April, the company announced Monday.

The company said an “illegal blockade” has been lifted after a dialogue encouraged by the government. Concentrate shipments from the mine, as well as the delivery of supplies to the site, have resumed. Workers are going through orientation sessions to ensure production begins safely and in an orderly manner, the company said.

The dispute was related to water-supply concerns and issues with a trucking contractor. 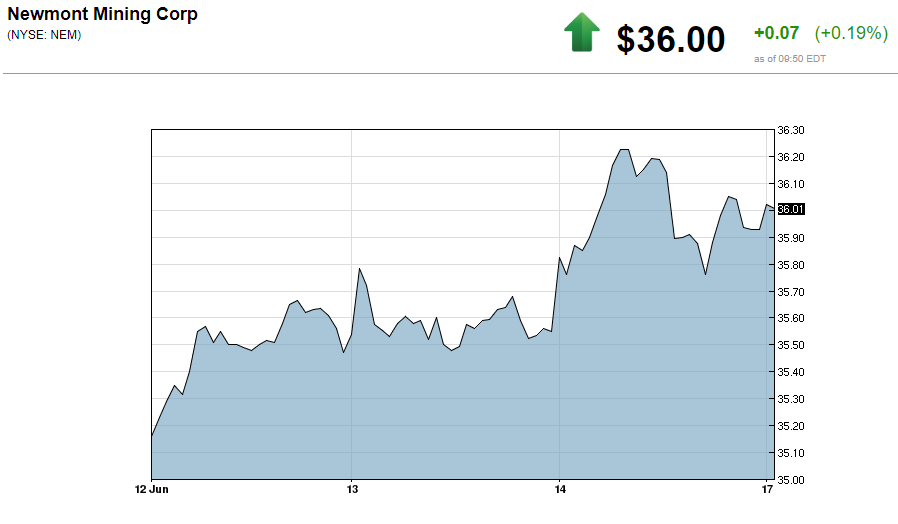 “During the temporary suspension of operations, which began on April 29, the mine used the downtime to bring forward maintenance on a variety of systems and equipment,” the company said in a prepared statement. “Newmont Goldcorp is committed to good-faith dialogue with the trucking company and the San Juan de Cedros community (one of 25 neighboring communities) to achieve a fair and enduring resolution to contract and water availability issues.”