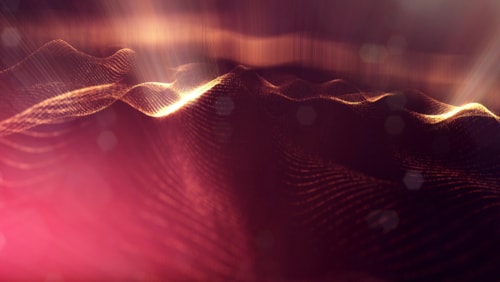 (Kitco News) - The rest of 2019 has good news in store for gold and bad news for the U.S. dollar, according to DoubleLine CEO and Wall Street’s Bond King Jeffrey Gundlach, who sees higher gold and lower U.S. dollar by the end of the year.

“I am certainly long gold,” Gundlach said during an investor webcast last week.

The reasons for lower a U.S. dollar are rising risks of a recession in the U.S. as well as a “soaring” U.S. deficit, he explained.

Gundlach now projects a 40-45% chance of a recession within the next six months, and a 65% chance in the next 12 months. The biggest red flags so far include the gap between consumer confidence projections and current conditions, he told investors.

The Bond King also warned that the U.S. deficit could get “much, much worse in the next recession,” noting that U.S. debt interest as a percentage of GDP is expected to hit a record, CNBC reported.

So far this year, assets such as gold, bitcoin, stocks, and bonds have all been doing well, which is what makes 2019 “the opposite of 2018,” Gundlach pointed out.

The money manager oversees more than $130 billion as of March 2019, with his latest call in May telling investors to play on the bond market volatility made a return of more than 20%, according to CNBC.

Gundlach has always liked gold, telling Kitco News in May on the sidelines of the 24th annual Sohn Investment Conference in New York: “I love gold. I have owned gold since it was trading at $300.”

But, Gundlach turned outright bullish on the yellow metal only last summer, telling Barron’s in an interview that he likes gold as expects the U.S. dollar to weaken.

“Gold and commodities broadly should benefit this year, although I worry about the economic scenario for industrial commodities,” he said. “To be aggressive, you could buy the VanEck Vectors Gold Miners ETF [GDX]. It is a leveraged play on the price of gold. That is what I recommend.”