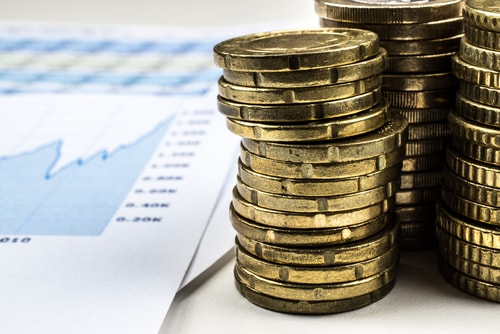 (Kitco News) - It’s finally time for gold to shine, with the current rally having potential to go far, according to TD Securities, which adjusted its latest portfolio target level to $1,485 from $1,360, with a stop-loss at $1,330.

“Given that we think this rally will have some legs, we opt to adjust our target to $1,485/oz & stop to $1,330/oz rather than taking profits,” TD Securities head of g lobal strategy Bart Melek and commodity strategist Daniel Ghali wrote in the bank’s latest post.

“We expected deteriorating global growth to prompt investors to convincingly call the end of the U.S. tightening cycle,” the strategists said.

Gold’s time finally came when the Federal Reserve sounded a dovish alarm on Wednesday as it kept rates steady, but removed the word “patient” from its arsenal, lighting a fire under already pretty high expectations of a July rate cut.

“While the market has been calling the Fed's bluff of late, Powell folded his cards yesterday — sending real rates sharply lower, and gold firmly higher,” Melek and Ghali wrote.

TD Securities is projecting the Fed to employ rate cuts well into 2020, which is expected to put downward pressure on the U.S. dollar and boost gold.

“During the ‘first cut’ of an easing cycle, from the 1980s-onward, gold has historically outperformed in the months following the cut, despite a surprisingly lackluster performance in the months prior,” the strategists said. “Further, the yellow metal has historically performed well as a hedge against tail risks, which tend to grow this late in the cycle, suggesting that discretionary allocations are set to rise.”