As Bitcoin Surges Past 11K, ThinkMarkets Hints At New Bubble That Could Reach 100K 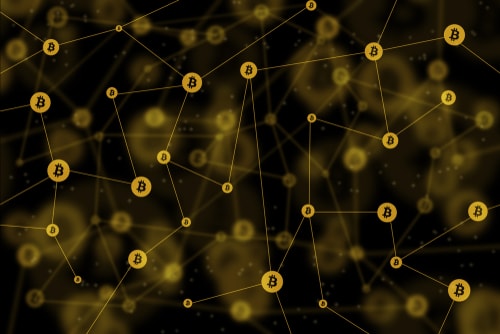 (Kitco News) - Bitcoin prices are continuing to gain traction with a hot summer likely to bring in even more gains on strong demand, ThinkMarkers said in a special report on the cryptocurrency.

The popular cryptocurrency hit its highest level in 15 months on Monday, rising more than 1.3% on a daily basis following strong weekend gains. Bitcoin was last trading at $11,065.10, according to Kitco’s aggregated charts.

The new level is a significant milestone for bitcoin since it marks a recovery of more than 50% from its biggest drop from an all-time high of nearly $20,000, Aslam pointed out.

Bitcoin rose $2,000 in just two weeks amid news that Facebook is launching its own cryptocurrency called Libra, which will have a wider effect on governments and central banks across the globe.

“The strong resurgence in the bitcoin price is mainly due to the renewed mainstreaming interest in crypto currencies and the technology which underlines it. Projects like Facebook’s Libra has provided much needed tailwind for this space,” Aslam said.

The interest in bitcoin during the past 24 hours has surged back up to similar levels as when the digital currency was trading around $20,000 per coin, noted Aslam.

What this means, for the ThinkMarkets’ chief analyst, is that bitcoin’s last bubble burst did not discourage investors from trying again.

“Investors didn't lose their interest when the first bubble busted, they simply moved on the side-line waiting for the next bull run to start,” he said. “This confirms that the surge in the Bitcoin price is mainly due to the institutional participation.”

The note also warned that this rally could take bitcoin’s next bubble to much higher price levels. 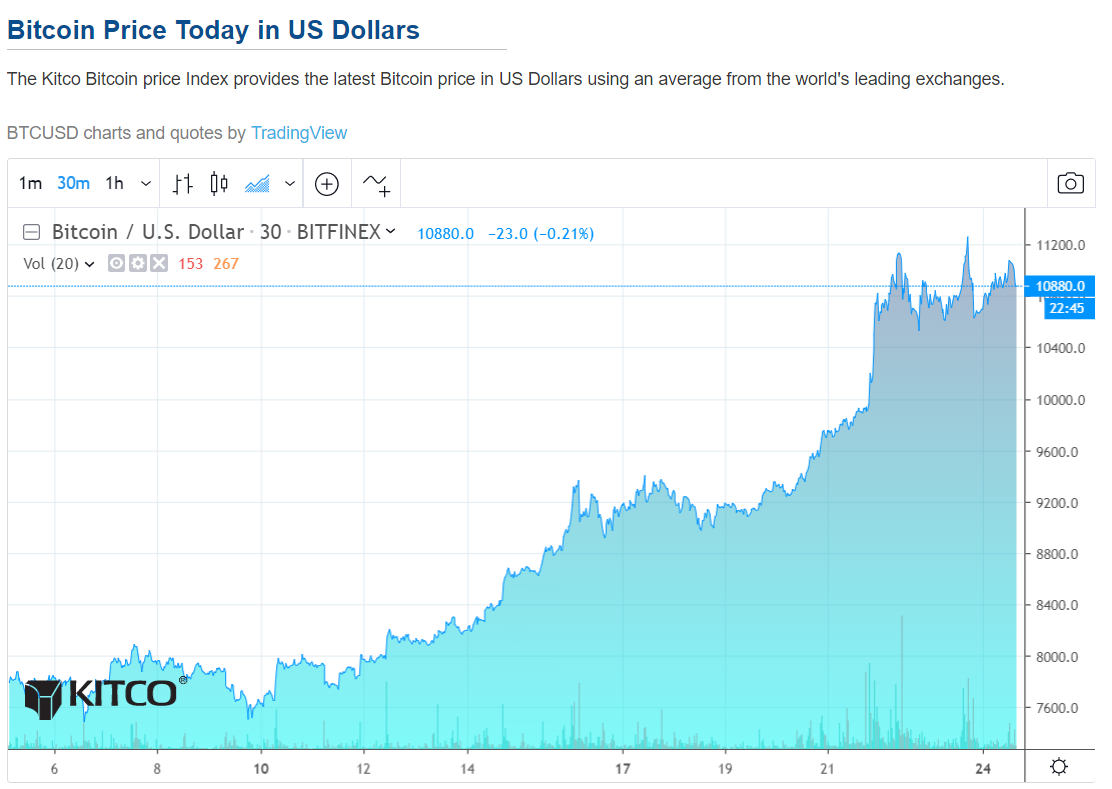