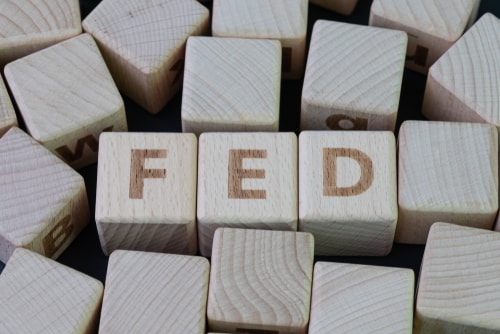 (Kitco News) - A major shift in the market’s global monetary policy sentiment will continue to drive new money into gold, boosting the current rally even further, according to Sydney-based ABC Bullion.

“Gold’s reaction to the latest FOMC statements is symbolic of a massive dent in the confidence of the Fed, and hence other Central Banks, as the initial plan of unwinding the easy monetary stimulus of the past decade is proving impossible,” said Feeney and Suchecki. “There has been far too much debt build-up post-GFC for the Federal Reserve to successfully navigate a rate hike cycle without grinding the US economy into recession.”

ABC Bullion went as far as to say that it looks like the Keynesian economics theory is being questioned.

“In a simple metaphorical description, the bus driver appears to be drunk at the wheel, and the passengers are starting to wake up and realize,” Feeney and Suchecki pointed out.

Gold’s rally to breach the $1,400 level for the first time in six years is a very significant breakthrough for the yellow metal, ABC Bullion added.

“To put the move into perspective, not even the Brexit shock of 2016 or the surprise election of Donald Trump could see gold move above this level in USD terms,” the Australian precious metals and bullion specialist highlighted.

What’s Next For Gold?

“The flood of money into gold is something we continue to expect moving forward, as investors are clearly anticipating a global shift in monetary policy towards lower interest rates and loosening financial conditions,” Feeney and Suchecki wrote.

Gold’s safe-haven role is back at the forefront of investors’ minds after the U.S. Federal Reserve clearly signaled a dovish shift towards rate cuts following last year’s tightening.

“As investors flee to safe-haven assets at a time when there is over US$12 trillion in negatively yielding investment grade corporate and government bonds, it’s no wonder that gold is seeming to attract a lot of attention as a potential better alternative,” the update said.