Bitcoin soared as much as 22% on Wednesday to its highest level since last January, before plunging more than $1,800 in a matter of minutes.

The chief executive officer of Galaxy Digital Holdings Ltd. said he sold "a little bit" of Bitcoin on Wednesday, but added that he wishes he'd sold "a lot."

"If you were perfect, you'd have sold a whole bunch yesterday," he said in an interview with CNBC on Thursday. "When you go parabolic you have to." 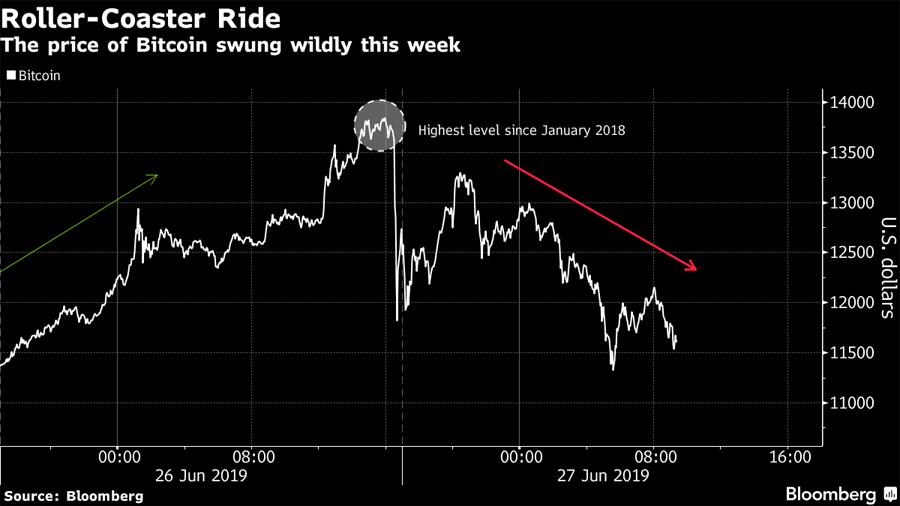 Last month, Novogratz predicted Bitcoin would consolidate between $7,000 and $10,000, but admitted excitement and momentum could carry it higher. His prognostication proved too conservative: the coin's price reached as high as $13,852 this week. He updated his prediction in the interview, saying it may trade between $10,000 and $14,000. 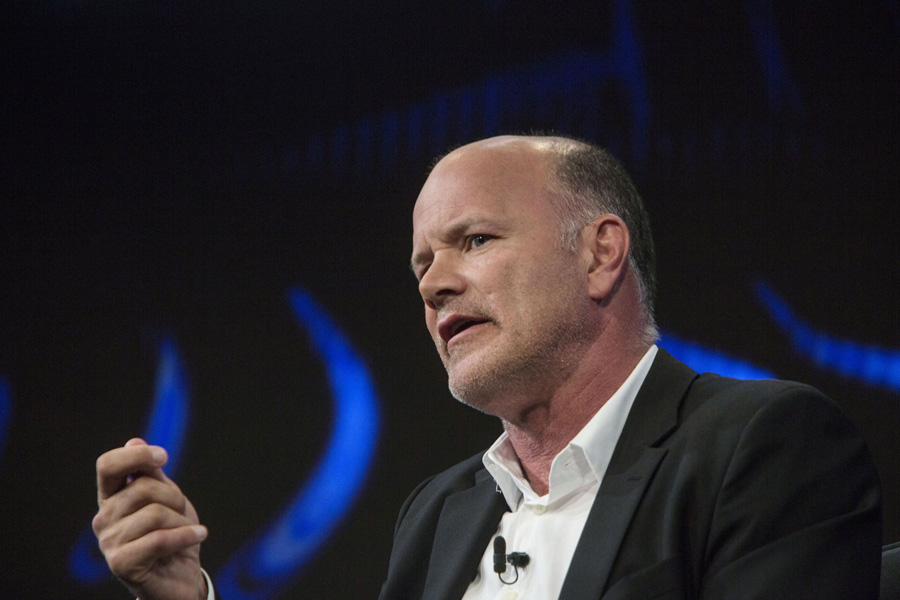 "It was a frenzy," said Novogratz in the interview.

To contact the editors responsible for this story: Jeremy Herron at jherron8@bloomberg.net, Dave Liedtka, Rita Nazareth