'It's Bizarre': $1.1 Million In Gold Bars Stolen From Canadian Home Near U.S.-Canada Border 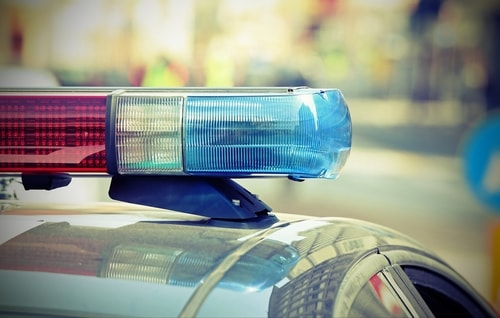 (Kitco News) - Canadian police are puzzled by the latest heist that saw $1.1 million worth of gold bars and $4,000 U.S. dollars in cash stolen from a home in Ontario — Canada’s most popular province that borders the U.S.

“It’s kind of a bizarre situation,” Ottawa Citizen quoted Const. Kimberly Johnston. “This type of theft is not something we come across every day … There was no forced entry into the home. The owner simply noticed the items missing.”

There were also no signs of the thieves inside the house.

Police in Northumberland County are now asking the public for help with the crime that was reported back in April in Cramahe Township.

“We didn’t put out a release at that time because it is of significant magnitude,” Johnston said. “We have to do an initial investigation [and officers had to make sure] this was in fact a legitimate claim. They obviously have verification that this was, in fact, in the home.”

The gold inside the house was being stored in three forms — five-ounce bars, one-ounce wafers and coins, according to the police.

The exact location of the home is not being revealed by the police yet to protect the investigation.

“We’re hoping that now that we’ve done our initial investigation that the public can help us,” Johnston said. “I’m sure if somebody showed up with a gold bar at a pawn shop there might be some cause for concern.”

Police also highlighted that there were no “real identifiers” on the gold bars.