Gold Prices Plunge Below $1,400 As Markets Open After G20 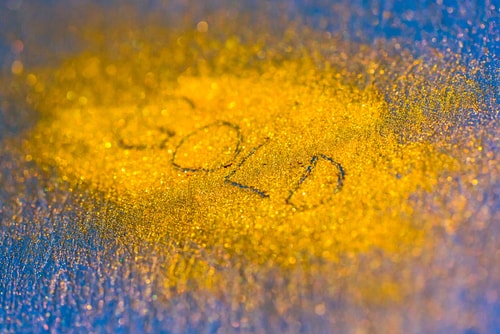 All eyes were on the G20 headlines this weekend as analysts wondered if gold would be able to stay above the $1,400 an ounce level and keep its recent gains after hitting fresh 6-year highs. August gold futures closed the week up nearly 1% at $1,415.

“We are somewhat concerned about the speed with which the market has re-assessed the likelihood of rate cuts by the U.S. central bank. Any delays in delivering easier monetary conditions, potentially exacerbated by a constructive G20 summit, could push gold prices lower near-term,” said commodity analysts at Bank of America Merrill Lynch.

One of the biggest news out of the G20 summit this weekend was the re-launch of the U.S.-China trade talks. U.S. President Donald Trump and Chinese President Xi Jinping announced a ceasefire on any additional tariffs and a re-start of talks.

“We’re right back on track,” Trump told reporters on the sidelines of the G20 summit in Osaka, Japan. “We’re holding back on tariffs and they’re going to buy farm products.”

Another key geopolitical puzzle piece during this weekend was the unexpected meeting between North Korean leader Kim Jong Un and U.S. President Donald Trump. The meeting was set-up via a tweet Trump set out.

The two leaders agreed to “push forward” denuclearization talks of the Korean peninsula, according to the North Korean state media KCNA.

“The top leaders of the two countries agreed to keep in close touch in the future, too, and resume and push forward productive dialogues for making a new breakthrough in the denuclearization of the Korean peninsula and in the bilateral relations,” KCNA news agency said.

Gold analysts have been warning of a consolidation after such a massive rally in prices, stating that this kind of pace was not sustainable.

Positive sentiment following the G20 meeting could be the excuse for some to take profits in gold, Capital Economics senior commodity economist Ross Strachan told Kitco News on Friday.

"We were expecting to see a significant move in gold throughout the year as markets price in lower interest rates, but this rally has moved a little too far too fast," Strachan said.