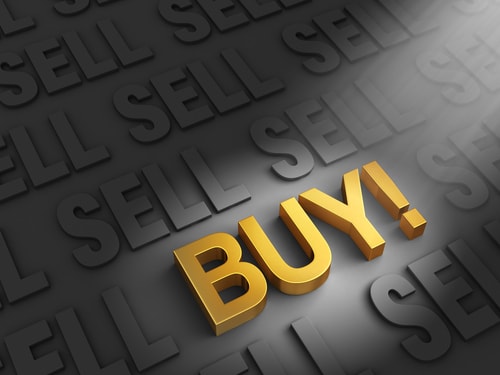 (Kitco News) - It is always good to have gold in your portfolio and the only right time to buy the yellow metal is “when you can afford it,” said Probis Securities chief investment officer Jonathan Barratt.

“For me, the only right time to buy gold is when you can afford it,” Barratt told Bloomberg last week.

Barratt was responding to a comment made by veteran investor Mark Mobius that every portfolio needs to have at least 10% allocated towards gold.

“Interest rates are going so low, particularly now in Europe,” Mobius told Bloomberg last week. “What’s the sense of holding euro when you get a negative rate? You might as well put it into gold because gold is a much better currency.”

“When you look at the technicals for gold, [they] do point to a very bullish picture for the metal. The fundamentals are slowly starting to support that with a weaker dollar. A weaker dollar makes sense for the U.S. economy as well because it stimulates exports. Having gold in your portfolio is a great thing,” he said.

The U.S. dollar has significant room on the downside, which is a good thing for gold, added Barratt. “The U.S. dollar should be a little bit weaker rather than stronger given where we are in the cycle in terms of interest rates,” he pointed out.

An interesting gold play to watch would be in Aussie dollar terms because the currency is so weak at the moment, Barratt said

At the end of June, gold set an all-time record high in Australian dollars, trading around the $2,068 an ounce level.

When asked about silver’s lack of gains in light of rallying gold prices, Barratt said the white metal could see a sudden move towards $20 an ounce soon.

“The gold-silver ratio is at a 30-year extreme. It does look extremely bullish for silver. We … could quickly see it rise to $20,” he said.