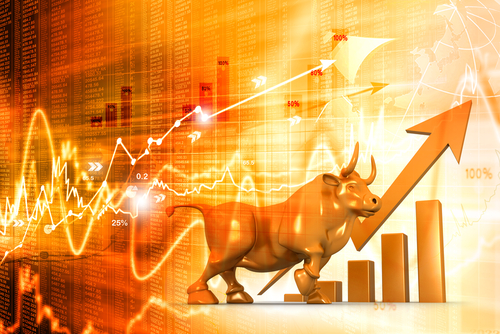 (Kitco News) - A “solid” June payrolls report is not enough to break the current bullish sentiment in the gold market as prices hold above $1,400 an ounce.

The market’s current momentum could lead to gold testing its all-time highs by the end of the year, according to one research firm. In an interview with CNBC’s Squawk Box, David Roche, president and global strategist at London-based Independent Strategy, said that he sees gold prices pushing to $2,000 an ounce as geopolitical uncertainty weighs on global investor sentiment.

“I actually believe financial markets are now poised to crumble like a sand pile,” he said in the interview.

The comments come as gold prices continue to hold critical psychological support; August gold futures last traded at $1,401.70 an ounce, up 0.25% on the day.

Gold prices have fallen from their recent highs as expectations for aggressively loose monetary policy have been pared back since Friday’s nonfarm payrolls report, which showed that the U.S. economy created 224,000 jobs in June and wages grew 3.1%.  However, market are still pricing in at least one rate cut by the end of this month, and nearly four cuts by the end of the year.

Roche said that he expects the Federal Reserve to lower interest rates because it has a low threshold for pain. He said that because of the market’s addiction to loose monetary policy, the U.S. Central bank can’t afford to leave interest rates unchanged after its next meeting. However, he added that a 50 basis point cut in July has always been a pipe dream.

Along with low interest rates, Roche said that gold prices should continue to do well as trade tensions weigh on global growth.

“I think the trade conflict with the United States is a much [further], wider-reaching, global conflict, which will undermine growth expectations in equity markets,” he said.