Pakistan Slapped With A $6 Billion Fine In Mining Case 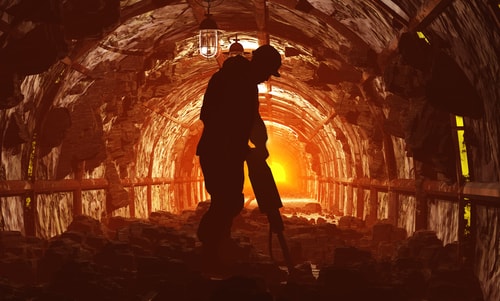 (Kitco News) - Pakistan has been ordered to pay nearly $6 billion in damages by a World Bank arbitration court to Tethyan Copper, a joint venture between Chile’s Antofagasta and Canada’s Barrick Gold.

The World Bank’s International Centre for Settlement of Investment Disputes (ICSID) made the ruling in favor of Tethyan Copper back in 2017 but announced the amount in damages owned only on July 12.

The fine consists of a penalty totaling $4.08 billion and interest amounting to $1.87 billion. Tethyan Copper sought $11.43 billion in damages. The arbitration court is yet to release all the details about its ruling.

The case centered on the Reko Diq mine, which is a massive copper and gold deposit discovered by Tethyan Copper more than a decade ago that is located at the foot of an extinct volcano near Pakistan’s border with Iran and Afghanistan.

The Reko Diq mine was said to have the potential to be one of the biggest untouched gold and copper mines in the world.

Tethyan Copper invested more than $220 million into the mine before Pakistan’s government abruptly rejected the company’s mining lease required to stay operational back in 2011.

The mining company said it was willing to negotiate with Pakistan, with Tethyan board chair William Hayes stating that it could “strike a deal with Pakistan.” Hayes added that the company will “continue protecting its commercial and legal interests until the dispute was over.”

The Reko Diq project “is estimated to be a US$ 3.3 billion project with an expected mine-life of 56 years, representing the largest single investment in mining sector of Pakistan,” according to the company’s website.

On Sunday, Pakistan responded to the ruling, saying it welcomed Tethyan Copper’s willingness to negotiate.