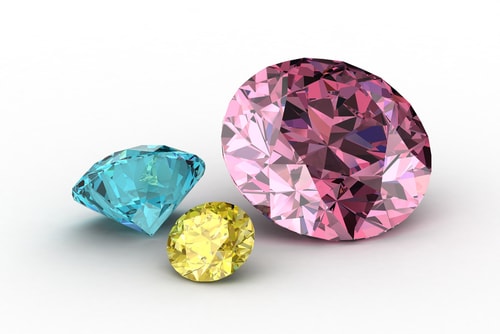 (Kitco News) - Rio Tinto will be shutting down operations at the world’s largest diamond mine, which is famous for its rare pink and red diamonds.

Production will halt before the end of next year at Rio’s Argyle mine located in Western Australia about 1,600 miles northeast of Perth, Bloomberg quoted the company’s head of copper and diamonds Arnaud Soirat as saying on Friday.

The reason for the closure is the exhaustion of economically viable gems at the site, the company said.

“There is going to be a fair bit of supply which is going to come out of the market,” Soirat said. “In late 2020 we’ll be stopping operations and will start the rehabilitation of the site.”

The closure of the mine, which has been in operations for almost four decades, could see diamond prices surge.

“The rational offset between supply and demand should lead to price growth,” Stornoway Diamond Corp. CEO Pat Godin told Bloomberg back in March.

The Argyle mine produces around 90% of the world’s pink diamonds, which are the most expensive gems on the market.

“In terms of the pink diamonds, the impact [of the mien closure] is going to be even more dramatic,” Soirat said. “You can imagine the laws of supply and demand will apply, and you can imagine the impact that will have on those very rare pink, red, blue and purple diamonds.”

On top of that, the Argyle mine is also the world’s biggest diamond producer by volume, largely accounting for low-value diamonds.

It is estimated that existing supply will shrink by about 21 million carats by 2023, according to the world’s largest diamond producer Russian Alrosa, with unfilled demand being somewhere between 11 million and 35 million carats.