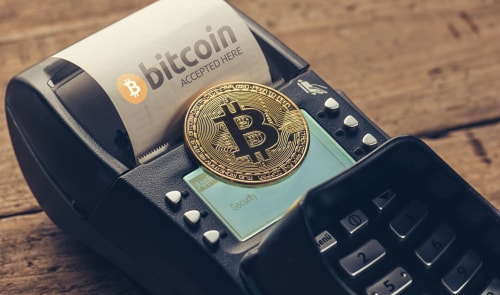 The cryptocurrency tumbled as the Senate Banking Committee questioned Facebook executive David Marcus about the tech giant’s plans to launch its own digital currency called Libra in 2020.

Facebook’s plan has raised some serious concerns, with senator Sherrod Brown stating that the company “through scandal after scandal [showed] that it doesn't deserve our trust” and that “we'd be crazy to give them a chance to let them experiment with people's bank accounts.”

Distrust of Facebook was a theme voiced by others as well, including the Republican senator Martha McSally. “I don't trust you guys ... Instead of cleaning up your house you are launching into a new business model,” McSally said.

Initially, bitcoin rallied on the news that Facebook is launching its own cryptocurrency with bitcoin fans projecting wider global acceptance. But, soon after the announcement in June, Facebook was back in the hot seat.

Facebook’s Marcus, former president of PayPal, tried to reassure the U.S. senators, saying that Libra will not be launched until all the regulatory concerns have been addressed.

“We know we need to take the time to get this right,” Marcus said. “The way we've built this is to separate social and financial data because we've heard loud and clear that they don't want those two types of data streams connected, so this is the way the system is designed.” 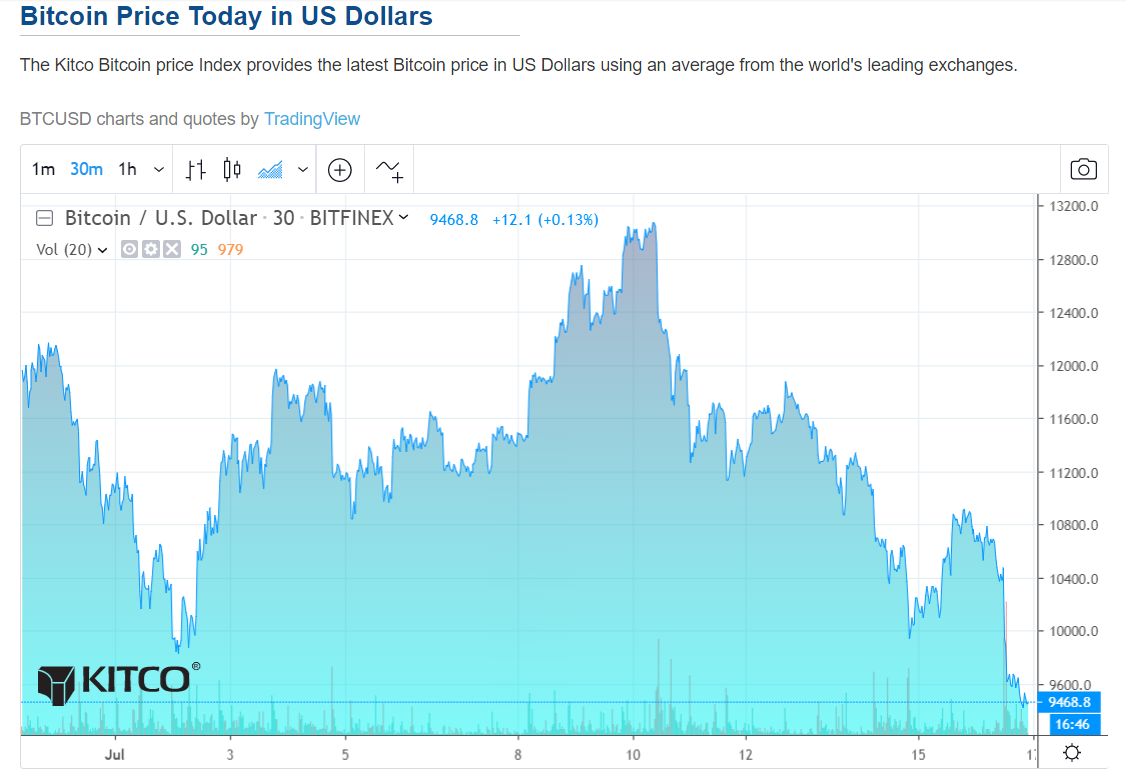 During the past month, criticism over Facebook’s crypto project has been building. Just last week, the U.S. President Donald Trump tweeted that he was not “a fan of bitcoin and other cryptocurrencies.”

“Facebook Libra’s ‘virtual currency’ will have little standing or dependability. If Facebook and other companies want to become a bank, they must seek a new Banking Charter and become subject to all Banking Regulations, just like other Banks, both National and International,” Trump said on Thursday.

Marcus will also be testifying in front of the House Financial Services Committee on Wednesday.