(Kitco News) - Central banks, which have been heavy gold buyers since last year, continued to add the precious metal to their reserves during June, analysts reported Wednesday. 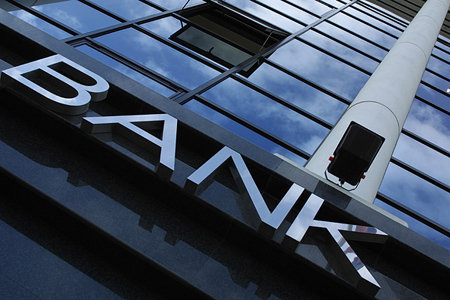 Turkey increased reserves to 16.3 million ounces last month from 16.03 million in May. Meanwhile, the Kyrgyz Republic’s holdings rose to a record 0.42 million ounces in June, with SP Angel noting that the data go back to 1995.

Previously, the People’s Bank of China reported that it added another 10.3 tonnes of the precious metal to its holdings last month. This also comes after recent news that Poland has become the top holder of gold in central Europe by more than doubling its holdings this year.

Analysts with BMO Capital markets commented that the recent gold-price rally, has boosted the asset base of countries adding to official reserves, but could dissuade further purchases.

“However, given an ongoing push to diversify reserves away from dollars, we expect many emerging market nations to continue to add to gold holdings,” BMO continued.

Fifteen percent of the world’s gold demand last year came from came from central banks, which collectively bought 651.5 tonnes, according to World Gold Council data. These were the most central-bank purchases in roughly half a century. Then in the first quarter of this year, global official gold purchase totaled 145.5 tonnes, a 68% increase compared to the same period in 2018.

Bitcoin tops $40,000 after Musk says Tesla could use it again