Silver's Rally To Close In On $19 In A Year - Analysts 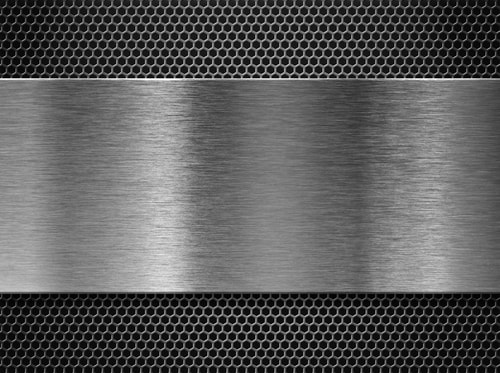 (Kitco News) - With silver trading near fresh one-year highs, analysts see a lot more gains in store for the metal, which could be “more aligned to the perception of real economic activity.”

Silver saw positive action on Monday after hitting 13-month highs on Friday. September Comex silver prices were last at $16.40, up 1.30% on the day.

“We liked silver for a long time. It is nice to see it do what it should be doing,” TD Securities head of global strategy told Kitco News on Monday.

Silver picking up its pace is a reflection of the market’s perception of gold entering into a bull market, Melek pointed out.

“[The metal] has traditionally doubled the volatility of gold and it tends to outperform in time of the boom market. And I think we are very much entering that. Typically for every 1% move in gold, silver tends to move too,” Melek stated.

“This market could very well start to turn into a deficit and a lot of the inventories that people have been talking about should start dissipating. And much of it will be investment-driven,” he noted.

What Is Gold/Silver Ratio Telling Investors? 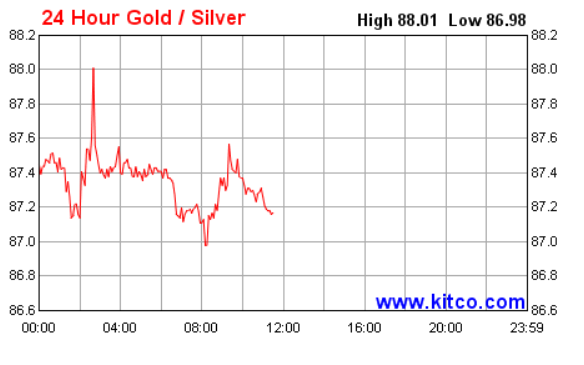 The ratio saw its biggest weekly decline in three years, falling 5.4%, said Pepperstone’s head of research Chris Weston as he questioned what the move means from the macroeconomic perspective.

“There is … an interesting macro thematic around this ratio too, with some seeing silver more aligned to the perception of real economic activity. If this is the start of a new trend of silver outperforming gold, then the debate will center on whether things are not as bad in the US and global economy,” Weston said.

“That said, it is easy to think this is just a reflection that market has pared back expectations of how aggressive the Federal Reserve will be in next week’s FOMC meeting, after last week’s communication nightmare, with the probability of a 50bp cut now set at 18%.”

A trade Weston throws out there is short gold and long silver: “If there is more downside in this ratio, meaning gold underperforms silver on a relative basis, then being short of gold and long of silver and netting off the exposures as a ‘pairs trade’ could be an interesting way of trading this theme,” he wrote on Monday.

Silver does offer an interesting opportunity to investors at the moment — being so cheap relative to gold, added TD’s Melek.

“There’s an element where it is so-called ‘poor man’s gold’ here. It is very cheap relative to gold. And if you are of the view that the Federal Reserve will cut rates aggressively along with central banks around the world then we are moving into a broadly negative view of the world. We already have 13.3 trillion of bonds yielding negative returns here, silver is a natural,” he said. “There is a lot of relative value.”