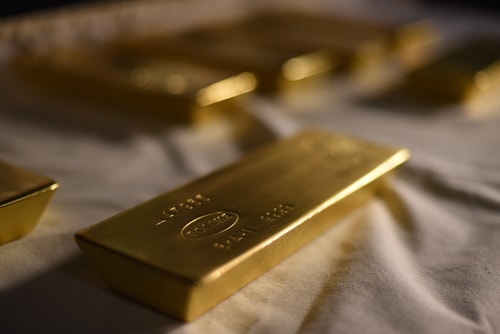 (Kitco News) - Russia’s gold reserves topped the $100 billion mark in July as gold prices rose and the country’s central bank continued to buy the yellow metal, according to the bank’s latest press release.

Moscow has been actively buying up gold this year, adding more than 96 tonnes since the beginning of 2019.

The World Gold Council (WGC) has been pointing to an overarching trend towards gold, noting that central banks around the world purchased a total of 651.5 tonnes of gold last year — the largest amount since 1971.

“What is more interesting to understand in the case of Russia … is not just these large numbers, but the trend. Emerging market central banks have been buying gold fairly consistently since 2010 ... because central banks are looking to diversify their reserves, they are looking for safety and gold provides that to them,” World Gold Council director of investment research Juan Carlos Artigas told Kitco News at the beginning of April.

This year is no different from the last, with central banks, which have been heavy gold buyers since last year, continuing to add the precious metal to their reserves. Global gold reserves continue to climb, tracking the 8% gain in June, the biggest monthly surge in three years as trade and economic tensions rise,” said commodities brokerage SP Angel.