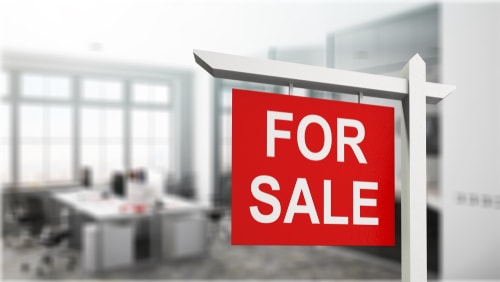 (Kitco News) - Gold prices fell from daily highs after U.S. housing data showed that more consumers than expected committed to buying a home in June, according to the National Association of Realtors (NAR).

The U.S. Pending Home Sales were up 2.8% in June, marking the second consecutive monthly advance, the association said on Tuesday. Consensus forecasts were calling for an increase of 1.1%.

NAR chief economist Lawrence Yun said this hefty advance is a start of a new positive trend in home sales.

“Job growth is doing well, the stock market is near an all-time high and home values are consistently increasing. When you combine that with the incredibly low mortgage rates, it is not surprising to now see two straight months of increases,” Yun said.

Economists watch closely the pending home sales numbers because the index is seen as a forward-looking barometer for the housing market. A lag of a month or two usually exists between a contract and a completed sale.

Gold was trading slightly off its daily highs after the data was released with August Comex gold futures last at $1,426.10, up 0.40% on the day. Earlier in the session, prices neared the $1,430 an ounce level on expectations that the Federal Reserve will announce a rate cut on Wednesday.

“The Fed is expected to lower interest rates at the conclusion of the meeting on Wednesday afternoon. The precious metals bulls will be sorely disappointed if the Fed does not make a U.S. rate cut. Most market watchers think a 0.25% interest rate reduction is in the cards, but the metals would likely get a bigger boost if the Fed did a less-likely 0.5% rate cut,” said Kitco’s technical analyst Jim Wyckoff.