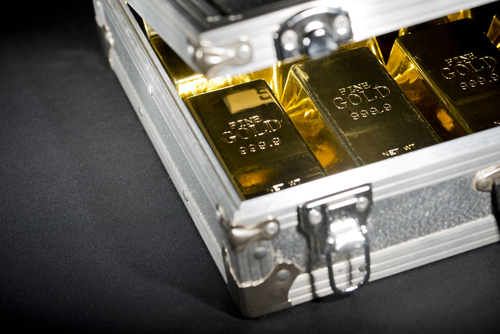 (Kitco News) - Action in the gold market picked up significantly in June as prices saw their best monthly gains in three years, according to the latest trading data from the London Bullion Market Association (LBMA).

The volume of gold ounces transferred daily in June rose by 30.4% month-on-month to 24.2 million ounces, with the corresponding value increasing 38% to $32.9 billion, the LBMA said. According to the report, trading activity saw its highest volume in 18 months.

Although silver continued to underperform gold in June, the LBMA reported a significant increase in trading activity.

The average gold-silver price ratio in June was 90.66, the highest in 26 years the LBMA said.