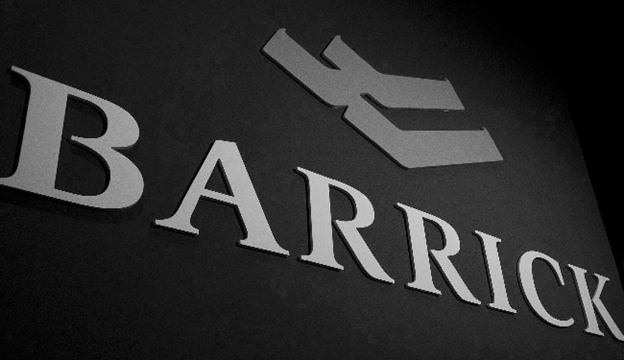 (Kitco News) - Barrick Gold Corporation (NYSE:GOLD, TSX:ABX) is on track to hit the high end of its annual production target after reporting "solid" numbers in the second quarter, the company said in its earnings report.

Monday morning, ahead of the North American equity market open, Barrick reported adjusted net earnings of $154 million or 9 cents per share for the second quarter, up compared to $81 million reported in the second quarter of 2019. According to reports, Barrick's earnings between April and June were in line with analyst expectations.

President and chief executive officer Mark Bristow said, in a press release, that at this halfway mark of the year, annual gold production is expected to be at the upper end of the 2019 guidance range with cost metrics at the lower end of the ranges.

"We've rationalized the corporate structure; assembled a team committed to, and capable of, achieving our ambitious goals; established three regions for the effective management of our global portfolio; and aligned operational management teams with our core vision - that of delivering the best returns by combining the best assets with the best people," Bristow said.

The company saw relatively stable costs, reporting All-in sustaining costs of $869 per ounce, up slightly compared to $856 per ounce reported in the second half of 2018.