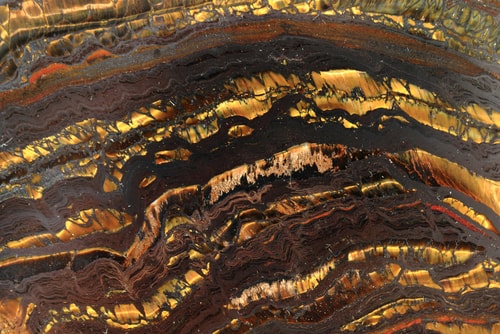 “Gold’s sharp repricing this summer, in both U.S.$ terms and versus other fiat currencies, continues to verify it’s a statement breakout; it highlights a macro regime shift and proved to investors that it has adapted to be a reliable geopolitical hedge, a trade policy hedge, a rate cut hedge, and a currency war hedge,” Scotiabank commodity strategist Nicky Shiels wrote.

Following the Fed’s 25-basis-point cut in July, the U.S.-China trade war tensions escalated, to which gold responded with a rally.

Markets are currently pricing in a 69.6% chance of a 25-basis-point rate cut and a 30.4% of a 50-basis point rate cut, according to the CME FedWatch Tool.

The trade tensions that came almost immediately after the Fed’s rate cut have skewed the market’s perception of the Fed towards a more dovish one.

“While the Fed didn't cut 50bps, the irony is that the subsequent pricing response in yields and gold (yes, because of escalating trade tensions) indicates they basically did … Both ‘trade risk’ and ‘Fed risk’ has never been this unpredictable in the few days following the FOMC, which skews the Fed more aggressively dovish and ensures havens remain the preferred asset unless theres another game-changing policy response,” Shiels said. 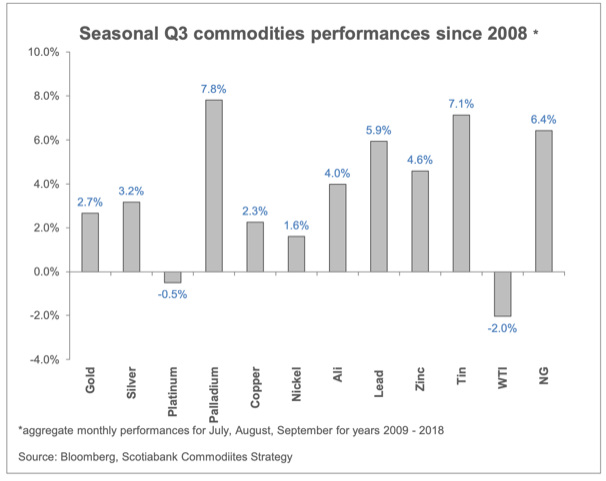 Gold’s new floor is now at $1,400 an ounce and further upside above $1,500 an ounce depends on how aggressive the Fed cuts rates this year and if there is additional volatility in the equity markets. However, a trade ceasefire and better-than-expected U.S. macro data could pressure gold back to the $.1350-$1,450 range.

In this environment, the base case scenario might be to buy the precious metals, including gold, on dips, Scotiabank’s report added. “Macro regime of higher volatility floors, lower for longer yields, a hunt for (yielding) quality. IE: buy (precious metals) dips, sell (base/growth/industrial) rallies,” Shiels wrote.