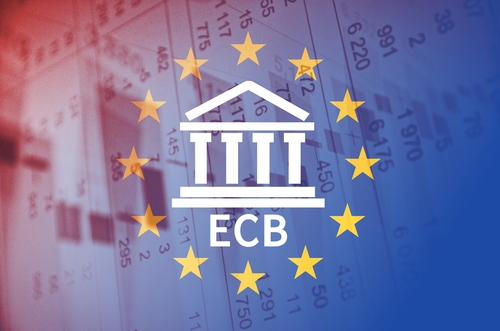 (Kitco News) - It is now a fight to the bottom in interest rates and the European Central Bank is packing a monetary policy bazooka that could push gold prices above $1,600 an ounce, according to analysts.

Gold prices are back at session highs and are within striking distance of the week’s earlier six-year high following speculation that the ECB is looking at releasing a significant easing package at next month’s monetary policy meeting.

“It’s important that we come up with a significant and impactful policy package in September,” said Rehn from his office in Helsinki, Finland. “When you’re working with financial markets, it’s often better to overshoot than undershoot, and better to have a very strong package of policy measures than to tinker.”

The comments have renewed bullish momentum in gold as investors see the potential for lower interest rates around the world. December gold futures last traded at $1,532 an ounce, up 0.27% on the day.

“Everyone is now cutting interest rates aggressively and in a race to the bottom gold wins,” said Ira Epstein, director of the Ira Epstein Division of Linn & Associates, Inc.

Epstein added that investor should be looking to buy gold on dips because it appears that the precious metal’s bull market is not going to end anytime soon.

“The environment that drove gold prices to these levels is still getting worse,” he said.

Both Epstein and Nedoss brushed off currency concerns hurting gold prices. Potentially, aggressive ECB easing would drag down the euro, boosting the U.S. dollar and in turn weigh on gold prices.

“I don’t think investors are paying much attention to interest rate differentials right now. Investors are reacting to all the fear that growing in the marketplace,” said Nedoss. “Bottom line is that interest rates are falling and that will push gold prices higher.”

Phillip Streible, senior market analyst at RJO Futures, said that in this environment he sees gold prices going to $1,600 an ounce.

While gold has room to go higher against the U.S. dollar Streible added that investors could also lookat shorting the euro while going long gold. He explained that that would have the biggest impact in an environment of lower European interest rates.