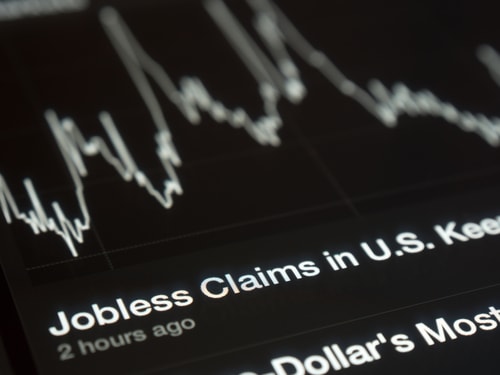 Market consensus called for initial claims to come in at 216,000 following a downwardly revised level of 221,000 reported in the previous week.

Gold was down prior to the release with prices edging slightly further down after the weekly figures were published. December Comex gold futures last traded $1,504.20 an ounce, down 0.76% on the day.

The four-week moving average for new claims – often viewed as a more reliable measure of the labor market since it flattens week-to-week volatility – rose to 214,500 from last week’s revised average of 214,000.