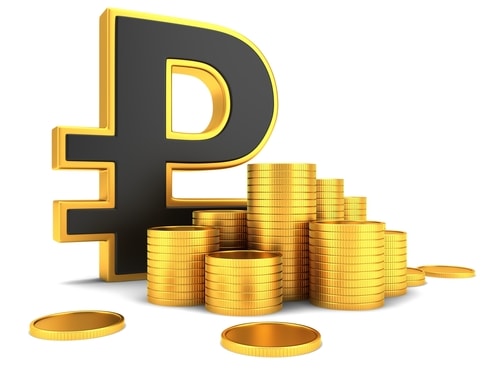 The signed bill was reported by Russian media, citing the Official Internet Portal Of Legal Information.

Russian newspaper Izvestia estimates that in the next five years the demand for precious metals like gold and silver could surge up to 50 tonnes a year, which is an increase of 15 times from current levels.

“Investments in gold will become one of the main ways of accumulating funds in the state treasury since the metal is protected from the U.S. dollar inflation,” the newspaper wrote.

Russia’s central bank, in the meantime, has continued its gold shopping spree this year with the latest purchase of 300,000 ounces of gold in July. The latest acquisition has brought Russia’s total gold reserves to 71.3 million ounces or 2,218 tons. The total value of the reserves now stands at $101.9 billion.

During the last decade, Russia's gold reserves have gone from 2% to 19% as of the end of 2018 Q4, according to the World Gold Council's (WGC) data.