This Top Hedge Fund Makes Gold Its No. 1 Holding Amid Recession Fears 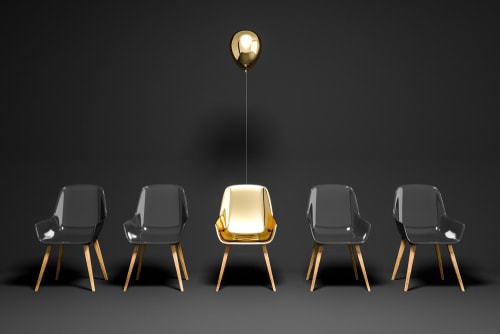 (Kitco News) - One of the best-performing hedge funds just made gold its top holding as it increased its investment in SPDR Gold Trust by 180%, totaling $38 million by the end of Q2, according to the latest regulatory filings.

Sandler Capital Management is known as one of the top performers this year after nearly doubling the year-to-date gains for the S&P 500, reported CNBC, citing Symmetric.io — a hedge-fund tracking firm.

Now, Sandler, which has $2.1 billion regulatory assets under management, is doubling down on gold.

This could be a sign that the hedge fund sees more market volatility ahead as recession fears take the center stage again.

Sandler’s move into gold was made right when the summer gold rally was just beginning. The yellow metal surprised the markets by rising from $1,300 an ounce to above $1,500 an ounce, hitting fresh six-year highs in August.

A couple of weeks later, gold is still above its new psychological level of $1,500 an ounce as markets await direction from the Federal Reserve.

In light of global growth fears and swelling negative-yielding debt, gold has become one of the top hedge investment choices against risk, with even billionaire hedge fund owner Mark Mobius advising investors to buy the precious metal at any level.

“Gold’s long-term prospect is up, up and up, and the reason why I say that is money supply is up, up and up,” Mobius told Bloomberg in an interview this week. “I think you have to be buying at any level, frankly.”

Thursday saw the yield curve in the U.S. invert once again as the 10-year Treasury note traded under that of the 2-year note, spiking recession fears once again. At the time of writing, December Comex gold futures were trading at $1,509.90, down 0.38% on the day.