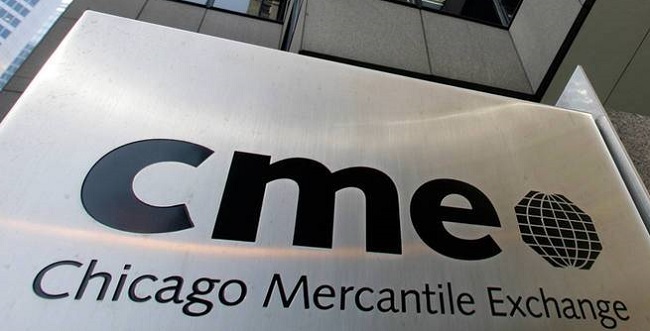 The futures and options exchange said that the average daily volume last month was second highest in its history.

“During a month that historically sees lower average daily volumes, August 2019 was the company's best August ever,” the company said in a press release published Wednesday.

According to commodity analysts, investors have been rushing into precious metals as financial markets were gripped with turmoil due to rising recession fears and escalating trade war tensions between China and the U.S.

August was a particularly busy month for silver, which has significantly underperformed gold. Last month, silver prices rose more than 11%, its best rally in three years. Meanwhile, gold futures rose more than 6% as prices traded at a six-year high.