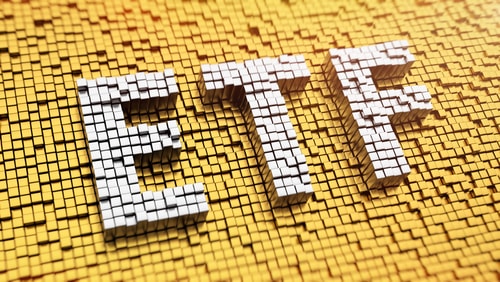 Global gold-backed ETFs reported a net inflow of $6 billion last month as total holdings rose by 122 tonnes to 2,733 tonnes, the WGC said in a press release on Thursday.

North American funds saw the most demand as inflows increased by 78 tonnes or 6% in August. European funds saw inflows of 33 tonnes, while Asian funds were up by nine tonnes. 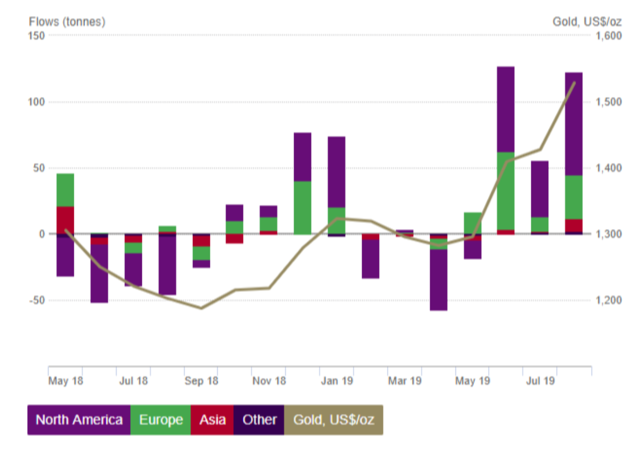 The fund that saw the most interest last month was the North American SPDR Gold Shares with additional holdings of 55 tonnes. The second most popular fund was the iShares Gold Trust, which added 18 tonnes.

“Strong inflows in North American-listed funds over the past three months have increased the regions’ contribution to 2019 growth – as of end August, North America added 152t compared to 139t in Europe,” the WGC said.