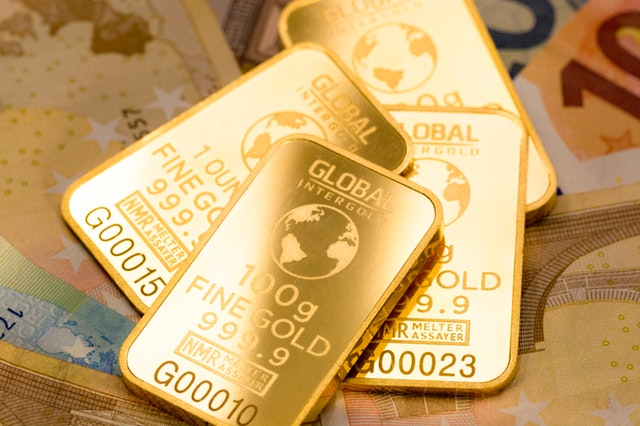 (Kitco News) - Gold will be the last global currency standing as central banks around the world race to debase their paper money, according to billionaire investor Mark Mobius, the founding partner of Mobius Capital Partners.

Friday, in an interview with CNBC, Mobius reiterated his bullish outlook on gold and said that all investors should have at least 10% of their portfolio in physical gold.

“Physical gold is the way to go, in my view, because of the incredible increase in money supply,” said Mobius, in the interview. “All the central banks are trying to get interest rates down, they are pumping money into the system. Then, you have all of the cryptocurrencies coming in, so nobody really knows how much currency is out there.”

Last month, Mobius told Bloomberg TV that investors should buy gold at any level because the price is going “up, up, up.”

His latest comments to CNBC come as gold prices hold critical support above $1,500 an ounce. December gold futures last traded at $1,510.60 an ounce, down 0.36% on the day. The yellow metal is down from last month’s six-year high.

Mobius added that the recent strength in the U.S. dollar could be the spark that ignites a global currency war. Although off its recent highs, the U.S. Dollar Index continues to hold near a two-year high, trading over 98 points.

Mobius said the dollar could start to slide as the Trump administration voices its support for a weak U.S. dollar in an attempt to boost U.S. exports.

Because of its role as a stable global currency, Mobius said that central banks will continue to increase their holdings in the yellow metal. He added that China will continue to be a big gold buyer in the current environment.

Over the weekend, the People’s Bank of China reported that it increased its gold reserves by 6 tonnes in August. The Chinese central bank has purchased nearly 100 tonnes of gold since December.

“China is the biggest producer of gold to begin with. And then of course, they’ve been buying gold, so nobody really knows how much they have in the vaults,” said Mobius.

But it is more than just China buying. Data from the World Gold Council (WGC) shows that central banks have a ravenous demand for the yellow metal.

In the first half of the year, central banks bought 374.1 tonnes of gold — “the largest net H1 increase in global gold reserves in our 19-year quarterly data series,” the WGC said in a report published last month.

“Central banks, like other investors, sought safety in gold as they looked to protect themselves in the face of many looming risks,” the analysts said.

The WGC has also said that they don’t expect central bank gold buying to end anytime soon as global uncertainty and the threat of a global recession continues to loom on the horizon.