Prince Abdulaziz, son of Saudi King Salman and a long-time member of the Saudi delegation to the Organization of the Petroleum Exporting Countries (OPEC), replaced Khalid al-Falih on Sunday.

“The move is bullish for oil prices,” Phil Flynn, an analyst at Price Futures Group in Chicago, said in a note. “Prince Abdulaziz bin Salman is known as an oil production cutter. He has been instrumental in securing production cuts in the past.”

Prince Abdulaziz said the pillars of Saudi Arabia’s policy would not change and a global deal to cut oil production by 1.2 million barrels per day would survive.

He added that the so-called OPEC+ alliance between OPEC and non-member countries including Russia was staying for the long term.

Russia’s oil output in August exceeded its quota under the OPEC+ agreements.

OPEC oil output in August rose for the first month this year as higher supply from Iraq and Nigeria outweighed restraint by Saudi Arabia and losses caused by U.S. sanctions on Iran.

Trade and geopolitical tensions are affecting the market, Mazrouei said.

Executives at the annual Asia Pacific Petroleum Conference said on Monday they expect oil prices this year to be pressured by uncertainties surrounding the global economy, the U.S.-China trade war and increasing U.S. supplies.

Elsewhere, China’s crude oil imports gained about 3% in August from a month earlier, customs data showed on Sunday, buoyed by a recovery in refining margins despite a persistent surplus of oil products and tepid demand.

The United States is “very concerned” about China’s purchases of Iranian oil, Dan Brouillette, deputy secretary of the U.S. Department of Energy, said on Monday.

The United States last year withdrew from a nuclear deal that world powers had done with Iran in 2015, and reimposed sanctions to strangle Iran’s vital oil trade. 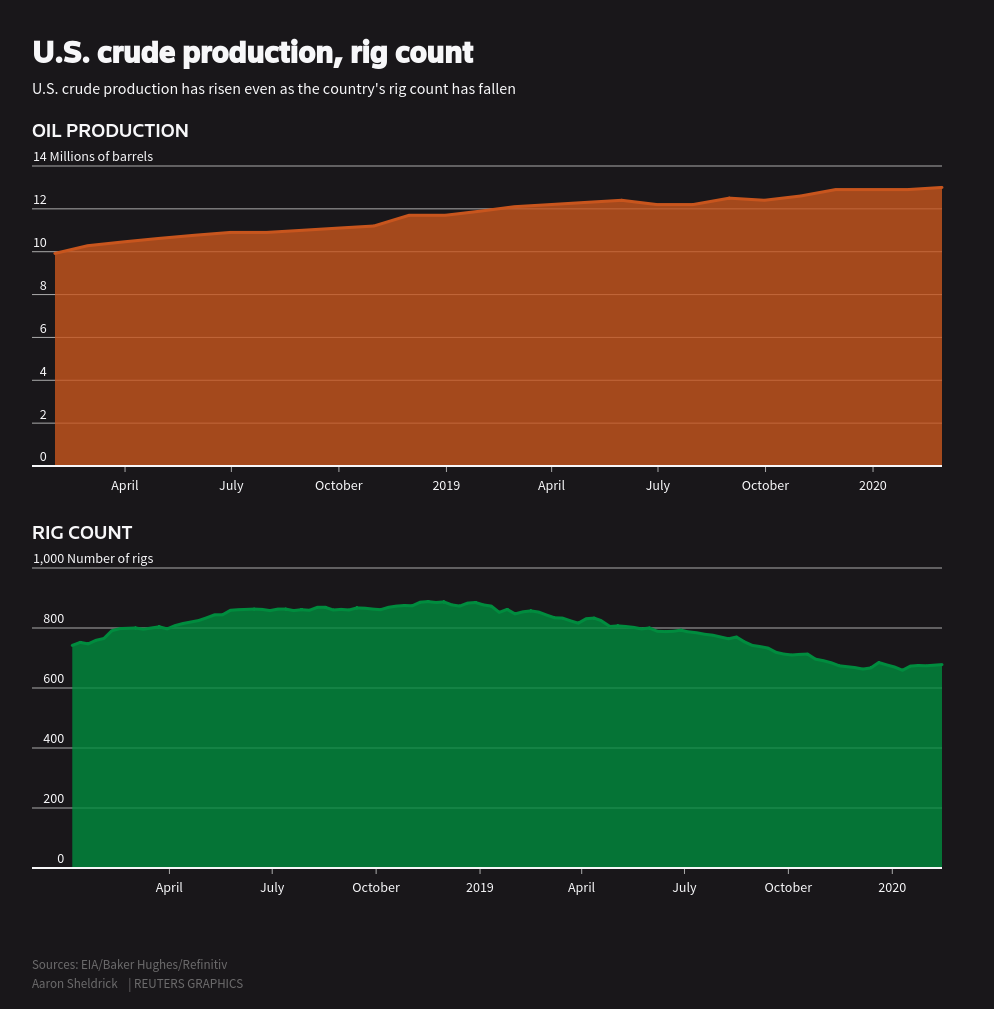