North-Alaska Pogo mine gets $30 million expansion 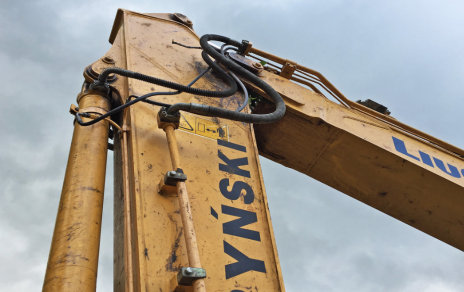 (Kitco News) - The Pogo Mine is north Alaska will get a 30% expansion for $30 million, said company owners Northern Star (ASX:NST) today.

The project should be finished by 2021 and will be funded from cashflow.

"The extensive changes we have implemented and our ongoing optimisation program, including the introduction of long-hole stoping and the use of bigger, more efficient mobile mining equipment, have been highly successful," said Beament.

"We now know that Pogo in the future can comfortably sustain a mining rate of 1.3 million tonnes a year. The progress we are making and the visibility we now have, shows that this is the optimal run-rate for Pogo in terms of sustainability and cost-effectiveness."