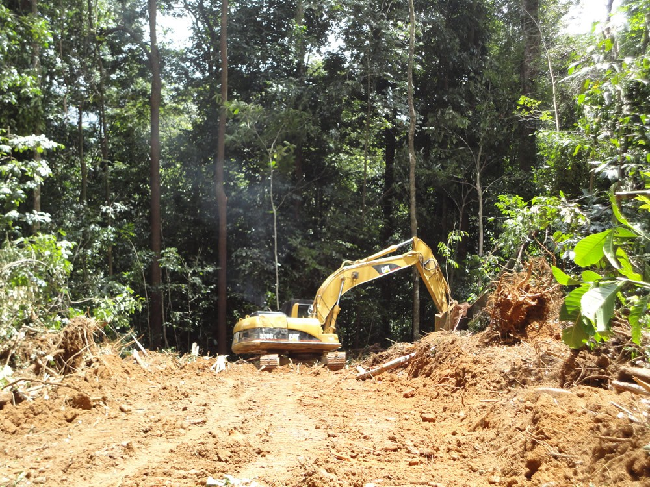 (Kitco News) - Investors are starting to pay more attention to junior miners but the sector isn’t out of the woods when it comes to attracting much needed capital, according to one mining executive.

Gold’s $200 rally this year has breathed new life in the precious metals market, but the junior sector has seen only a small portion of renewed investor interest. The TSX Venture Index ($JX), which is heavily weighted with junior explorers is up less than 3% this year, a disappointing performance compared to gold’s 18% rally so far this year. 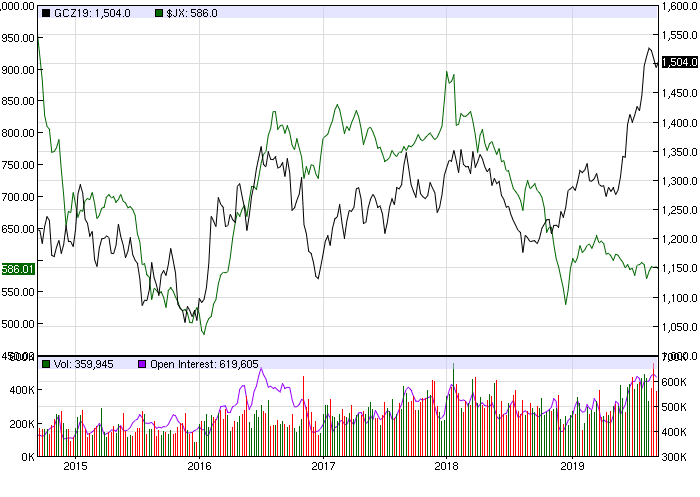 Tsitos added that not only are few deposits being discovered but grades are also dropping, which leads to a general lack of excitement in the industry.

“Investor sentiment is improving for the sector but junior explorers still need to do a lot more work and show that they are finding new deposits,” he said.

Tsitos’ comments come as the company develops its Salbora project, in Guyana, South America, which isn’t exactly a greenfield project as there has been some preliminary airborne surveys of the area.  The project is also 1.5 kilometers from the company’s Eagle Mountain Gold Project. However, the company has been doing a lot of work to define the project’s mineralization.

Earlier this spring the company was able to raise nearly $7.5 million in an oversubscribed private placement deal. Tsitos added that the company has spent about $2 million on an aggressive exploration, targeting 4,000 to 5,000 meters drilled by the end of the third quarter.

“The private placement was oversubscribed in one day,” he said. “It just shows how starved investors are for a new discovery.”

Tsitos added that his company didn’t set out to be a greenfield explorer but have embraced this role as the company ran into production issues when it started producing gold at Eagle Mountain. He added that the company needed to expand its resource to make the original mine more efficient.

“For us exploring in a greenfield was a necessity. We were driven by internal forces and our organic growth objectives,” he said. “But being on this side we see the need for new discoveries in the industry.”