J.P. Morgan is only the start as DOJ and CFTC crack down on spoofing 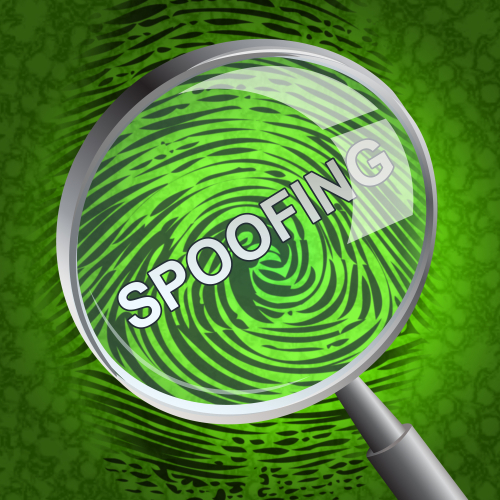 (Kitco News) - Three traders charged with manipulating precious metals markets for nearly a decade could be only the start of a larger market-wide crackdown on previously-unchecked illegal market behavior.

According to media reports, federal prosecutors and regulators are intensifying their investigations of allegedly fraudulent precious metals trades at J.P. Morgan Chase to other U.S. markets and financial firms.

The investigations have grown in part due to information received from traders questioned for spoofing-related charges. The expanded investigation also comes after James McDonald, director of enforcement at the Commodity Futures Trading Commission (CFTC), said earlier in the week that he is committed to vigorously pursue all forms of misconduct that have the potential to undermine the integrity of our markets.

“Well-functioning commodity and derivatives markets should work for all Americans—these markets ensure the stability in prices that customers have come to expect, and the economic growth Americans enjoy,” he said in a press conference at the start of the week. “But these markets will not work if participants lack confidence in their integrity. That is why we at the CFTC have redoubled our efforts to detect, investigate, and prosecute misconduct that undermines market integrity, like that alleged here.”

The CFTC said that that because of improved data analysis, they are better able to detect and track spoofing. McDonald this process will only improve in the future.

“We will continue to invest in our data analysis capabilities, in an effort to maximize our ability to detect, and ultimately deter, misconduct across a range trading activities in our markets,” they said.

To further enforce market regulations, McDonald also said that the CFTC will work closely with the Justice Department and the FBI.

“We believe that a robust combination of criminal prosecution and regulatory enforcement is essential to achieving our goals of preserving market integrity and protecting our market participants,” he said.

The CFTC’s efforts to crack down on market manipulation appears to be working. So far, the increased focus on spoofing has resulted in federal prosecutors investigating 13 spoofing cases against 19 defendants in the past five years. Of those, eight have pleaded guilty, while seven are awaiting trial.

The last charges against J.P. Morgan Chase traders is just the latest in multiple allegations of manipulation within the precious metals markets, which has resulted in millions of dollars in fines over the years.

However, the latest investigation has highlighted how ingrained manipulation is among the big banks.

“We allege that the charged scheme went unchecked for eight years, involved thousands of manipulative acts in the gold, silver, platinum, and palladium futures markets, included multiple individuals across the trading desk and went up the supervisory chain—including to the bank’s Global Head of precious metals trading,” McDonald said.