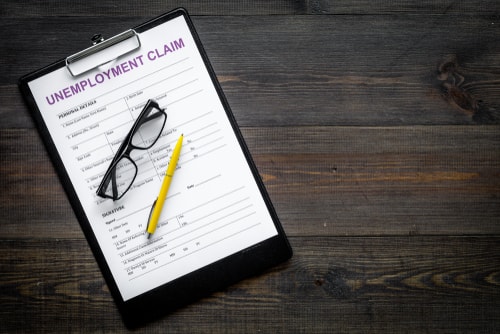 (Kitco News) - The initial weekly jobless claims rose to 213,000 in the week to Saturday, slightly disappointing the markets, the U.S. Labor Department said.

Market consensus called for initial claims to come in at 212,000 following an upwardly revised level of 210,000 reported in the previous week.

The four-week moving average for new claims – often viewed as a more reliable measure of the labor market since it flattens week-to-week volatility – declined to 212,000 from last week’s revised average of 212,750.

The bigger news of the day was the third and final reading of U.S. Gross Domestic Product showing that the U.S. economy grew 2% between April and June, in line with economist expectations, and unchanged from the previous estimate.

“Bulls … have suffered a minor setback late this week and now they need to step up and show some fresh strength to keep their price uptrends on the charts alive,” said Kitco’s senior technical analyst Jim Wyckoff.