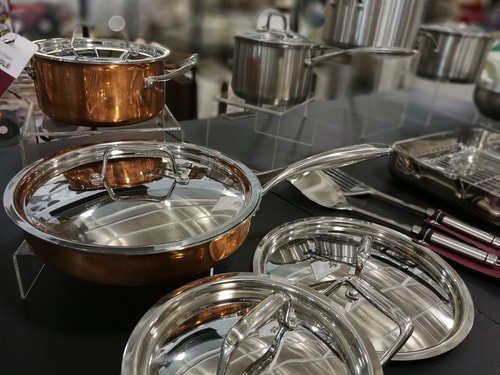 (Kitco News) - Gold prices were attempting to hold the $1,500 an ounce level after newly released data showed that orders for long-lasting U.S. factory goods were up 0.2% in August, coming in above expectations.

Market consensus was calling for a 1.1% decline. Meanwhile, July’s data was revised to 2%.

Following the data release, gold prices were largely unmoved as the metal tried to hold the $1,500 support level after selling off overnight. December Comex gold futures were last trading at $1,500.10, down 1% on the day.

The monthly increase in durable-goods orders equaled to $500 million and was largely led by military-related items.

After digesting the report, analysts pointed to core capital goods orders, which is a closely watched gage on business spending that was down 0.2% in August, and said that it could signal weakness in business investment.

“Durables orders were much better than expected ... Still, core capital goods orders fell 0.2%, but that still leaves them up 2.6% annualized in the last three months due to a big gain back in June … Overall, a win-some, lose-some set of data today,” said CIBC Capital Markets chief economist Avery Shenfeld.