Riding the gold rally: Two gold tycoons add $1.8 billion to their fortunes in 2019 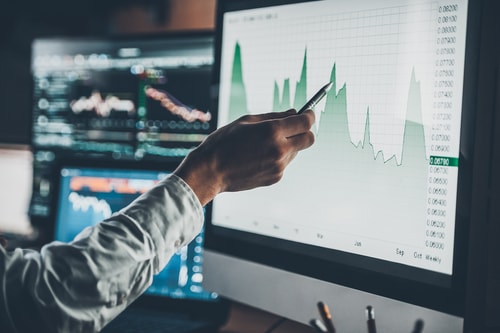 (Kitco News) - One of the highlights this year is the commodities sector, as gold's summer rally is helping boost the fortunes of billionaires with exposure to extensive holdings in mining assets.

In total both increased their fortunes by $1.8 billion with Kerimov registering a $1 billion increase and Sawiris seeing an $800 million advance, according to Bloomberg Billionaires Index (BBI).

Gold in the meantime is heading for the best year in almost a decade, with prices up around 16% year-to-date. However, at the time of writing, gold prices were registering some losses with December Comex gold futures trading at $1,487.70, down 1.24% on the day.

Kerimov's family controls 78.6% of Russia's biggest gold producer, Polyus. In its Q2 results, Polyus said that total gold sales volumes were at 685 thousand ounces in Q2, up 20% compared to Q1. Meanwhile, revenue for Q2 was at $897 million, up 19% compared to Q1.

Sawiris' fortune has stakes in gold mines via his company La Mancha Resources. When speaking to Bloomberg last year, Sawiris said he looks for gold to climb to $1,800 an ounce.

There were also some significant winners this year who have large stakes in metals mining in general.

For example, Andrew Forrest, who is the founder and largest shareholder of the world's fourth-largest iron ore producer Fortescue Metals Group has increased his fortune by $4 billion this year — seeing solid gains throughout the year.

Russia's Vladimir Potanin— president of Norilsk Nickel, which is the world's largest producer of refined nickel — saw his worth rise by $4.6 billion this year, with a sharp boost in gains registered in August.

Another significant increase was posted by Gina Rinehart, who is the chairman of Australian- based Hancock Prospecting. Rinehart's year-to-date change is an additional $1.2 billion. Hancock Prospecting focuses on iron ore and thermal coal, but also has joint ventures in gold, diamonds, and petroleum.