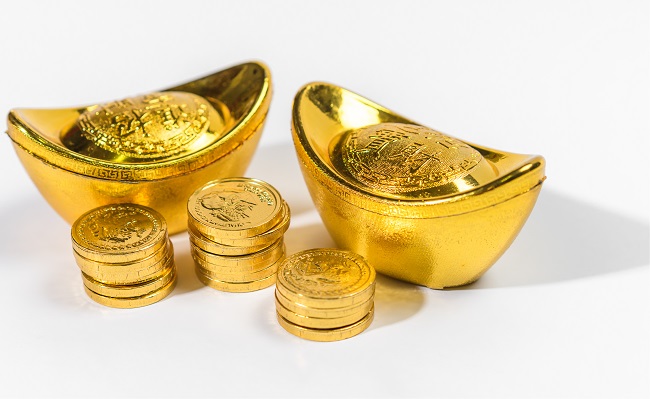 (Kitco News) - For the tenth consecutive month the People’s bank of China (PBoC) has increased its gold reserves, once again establishing itself as a dominant force in the gold market.

The latest data from the Chinese central bank, released over the weekend, shows that it bought 5.9 tonnes of gold in September, pushing its total gold holdings to above 100 tonnes. In total, the PBoC now holds 1,770 tonnes of gold.

Meanwhile, the value of PBoC reserves in September totaled $3.1 trillion.

Looking ahead, although the gold market has seen unprecedented demand from China, analysts don’t expect that this trend will end anytime soon.

“Given that China's gold holdings, as a proportion of its currency reserves, are still very low by Western standards, the PBoC is likely to continue to buy gold in the future,” said analysts at Commerzbank in a note Monday.

BMO Capital Markets commodity analyst Colin Hamilton said, noting comments from yuan macro experts, that China is increasing its gold holdings to create a “soft peg” to the precious metal as it promotes the currency’s internationalization.

China’s latest buying spree occurred as gold prices rallied to a six-year at $1,560 an ounce. Although off its high, gold continues to hold strong support around $1,500 an ounce.

Many analysts have noted that central bank demand, which is on pace to break records in 2019, has been a strong support for prices this year.

The World Gold Council noted in its second quarter gold report that central banks bought 374.1 tonnes of gold in the first half of the year,  the largest increase in global gold reserves in the council’s 19-year history.