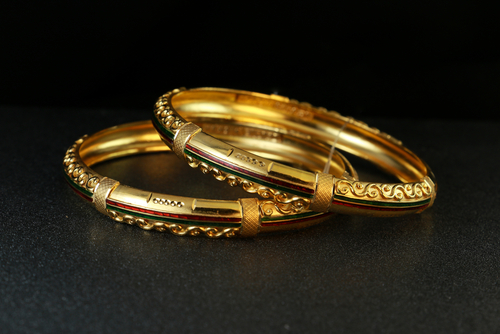 (Kitco News) - Investment demand has reached historical levels but the market is not as robust as it looks with physical demand remaining weak. Many precious metals players are now hoping to see a reassurance in demand during critical holiday in key precious metals markets.

Gold analysts are keeping a close eye on Indian gold demand as the 10-day Dussehra festival kicks off today, which will then be followed by Diwali, the festival of light. Joni Teves, precious metals strategist at UBS, noted that gold is a traditional gift giving during these festivals.

“In spite of the weakness in India in recent months, we anticipate some seasonal interest to come through over the coming weeks,” she said.

The festivals come as India has seen extremely weak gold demand with government data showing only 13.5 tonnes of gold was imported last month imports, down 85% from last year.

Analysts at Commerzbank noted that last month’s gold imports was the lowest in three years.

“It is first and foremost the high local gold prices that are deterring potential buyers,” the analysts said. “Gold in Indian rupees had achieved a record high in early September. Indian traders are now pinning their hopes on the upcoming Hindu festivals such as Diwali.”

But, it’s not just higher domestic gold prices that are hurting Indian demand. Earlier this year, the Indian government raised tariffs on gold imports to 12.5% up from 10%.

Chinese demand has also been disappointing this year. However, Teves said that she expects interest to turn around ahead of the Lunar New Year.

“Physical  buyers  typically  start  stocking  up  for  Lunar  New  Year  related  gold  demand  during  the  fourth quarter.  This  suggests  that  there  should  be  some  pent-up  demand  when  market  participants  return  from  holidays,” she said.