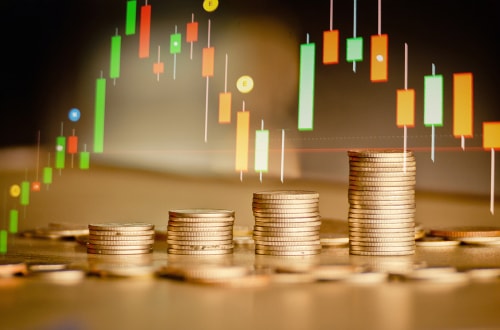 Powell remained potentially open to further rate cuts, citing risks coming from the global economy while stating that the Fed’s asset holdings might also need to begin to expand.

“[The Fed will] soon announce measures to add to the supply of reserves over time,” Powell said during the annual NABE conference in Denver.

The level of cash stored by banks at the Fed has dropped to around $1.5 trillion from $2.8 trillion in September 2014.

“As we indicated in our March statement on balance sheet normalization, at some point, we will begin increasing our securities holdings to maintain an appropriate level of reserves,” Powell stated. “That time is now upon us.”

The Fed chair also highlighted that this will not be quantitative easing: “This is not QE. In no sense is this QE”.

“We will be data-dependent, assessing the outlook and risks to the outlook on a meeting-by-meeting basis. Taking all that into account, we will act as appropriate,” he added. “Looking ahead, policy is not on a preset course.

Currently, markets are pricing in an 83.9% chance that the Fed cuts rates by 25 basis points on October 30, according to the CME FedWatch Tool.

Analysts said that Powell’s comments should not have impacted the market’s rate cut perceptions one way or the other.

“Chairman Powell remained confident that economic activity in the U.S. is being supported by interest rate cuts, while once again stating that future interest rate moves will be determined by the evolution of risks to the U.S. economy stemming from global growth fears, and incoming data on the US economy,” CIBC Capital Markets economist Katherine Judge said. “This speech shouldn't have swayed the odds of an October rate cut in either direction, and we continue to expect one final quarter-point cut, most likely in December, before the Fed goes on an extended pause.”