Gold price at $1,500 level has many, many supports - Credit Suisse 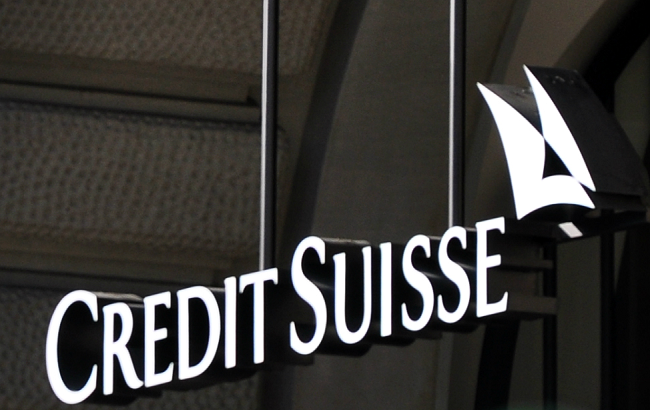 (Kitco News) -Gold prices are back under pressure below $1,500 an ounce, weighed down by growing positive investors sentiment that is boosting equity markets; however, one international bank sees prices holding steady through next year.

In a recent report, analysts at Credit Suisse said that global economic uncertainty and low interest rate environment will continue to support gold prices, which it sees pushing to $1,600 through the first half of 2020.

For the rest of the year, the Swiss bank said that it sees gold prices pushing to $1,550 an ounce. The bank’s upgraded forecast represent an increase of 14% and 19% respectively. The analysts' comments come as gold prices struggle; December gold futures last traded at $1,485.20 an ounce, down 0.83% on the day.

“It appears that both the U.S. and China are still far from a bona fide trade agreement and economic data is weakening. We continue to expect an October rate cut by the Fed of 25bps (bringing the Fed Funds rate to 1.50-1.75%) as global weakness and trade policy uncertainty persists,” the analysts said in the report.

“Among the many macroeconomic and geopolitical factors at play â?? the U.S.-China trade war, central banks cutting rates, Brexit uncertainty, and recession fears â?? the one that appears most supportive of gold prices is central banks cutting rates,” the analysts added. “This leads to low/negative yields, making gold an attractive investment due to diminished opportunity cost.”

In its latest research Credit Suisse noted that global central banks have cut interest rates 33 times this year. They added that they expect to see another 58 rate cuts next year.

“The overall stance in most major economies appears to be monetary easing given concerns around slowing economic growth, even if the U.S.-China trade war is resolved,” the analysts said. “Low/negative yields support gold prices as the opportunity cost of holding gold diminishes.”

Looking at U.S. monetary policy, the analysts said that a rate cut at the end of the month should keep gold prices around $1,500 for the near term.

Global uncertainty is a second factor that will also continue to support gold prices, the bank said. The analysts said their research shows that although risk sentiment within financial markets has improved recently. It is still at the lower end of the current range.

“This suggests that investors are more likely to allocate capital to gold as a safe haven,” the analysts said.