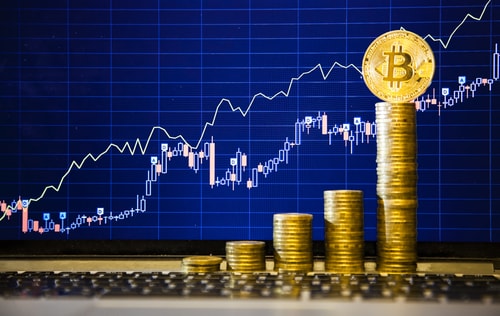 (Kitco News) Bitcoin prices could either collapse or hit new all-time highs after the next bitcoin halving, scheduled for May of next year, according to one fintech CEO.

The effects of next year’s halving are being actively debated by the crypto community with some experts predicting a 2017-like bull run, while others warn of a collapse.

There is a good chance that prices could quickly double and hit new record highs in the middle of next year after bitcoin once again halves, Interlapse Technologies CEO and Coincurve co-founder Wayne Chen told Kitco News in October.

One of the most important things to understand about the next halving is that it will lower the reward for mining bitcoin blocks from 12.5 bitcoins to 6.25 bitcoins, which will make mining more expensive.

“When the halving happens, bitcoin miners will only get 6.25 bitcoins per block. That means that the amount of electricity and the amount of overhead they need to pay to mine the coins might not make sense economically anymore,” Chen said.

Chen is bullish on prices for next year because he views the halving as an opportunity for bitcoin to rise and match the cost of mining. “Halving could lead to a more bullish market, where bitcoin prices have to rise. Otherwise, a lot of miners will be dropping off and it would create a problem of stability,” Chen said. “Bitcoin will continue to slowly climb until the halving and then, it will have a chance to break through.”

Chen added that bitcoin prices usually follow mining activity, which is why he sees the potential for prices north of $20,000 around May.

“People have formulas in place for mining. Depending on how much you pay for electricity, there is an operating cost to host and run mining machines. That’s why bitcoin prices usually follow mining activity. It has to be profitable to mine. The price can’t be totally outside of the norm,” he said.

With a lower reward block rate, bitcoin will need to increase in price or miners will be taking a loss, Chen explained.

What is bitcoin halving?

Bitcoin halving is a recurring event programmed into the cryptocurrency every four years or once every 210,000 blocks until the year 2140 when all 21 million bitcoin are estimated to have been mined.

The more acceptable bitcoin is around the world, the less volatile it is, said Chen, noting that bitcoin will remain a speculative asset until there will be wider adoption of cryptos.

“The more merchants that accept cryptos ultimately promotes cryptocurrency adoption as a whole,” he said. "Where something is used worldwide, the volatility is maintainable. Less volatile the better. For adoption, less volatile, the better. The idea is that if you get more people spending it more, it stabilizes the cryptocurrency.”

Facebook’s new cryptocurrency known is Libra, which is now facing a lot of criticism, could actually help bitcoin’s global acceptance, Chen pointed out.

“With over two billion global users on Facebook, a new currency that is centralized by corporations is overpowering. That itself will be reviewed heavily by regulators,” he said. “But, Libra does have the ability to drive adoption. It could funnel people to learn more about bitcoin and help them understand how cryptos can work.”

“The biggest difference is that bitcoin is decentralized. There is no authoritative entity that issues it. It is mined. It is like gold in that way,” he noted. 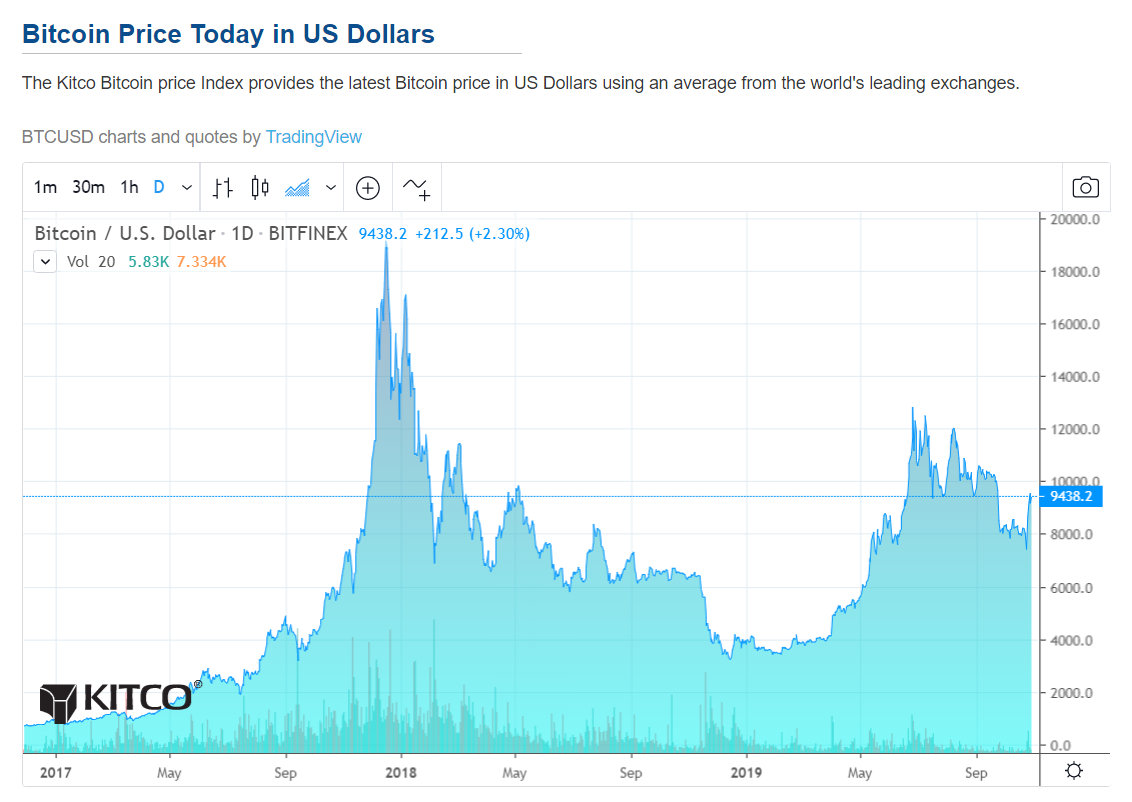