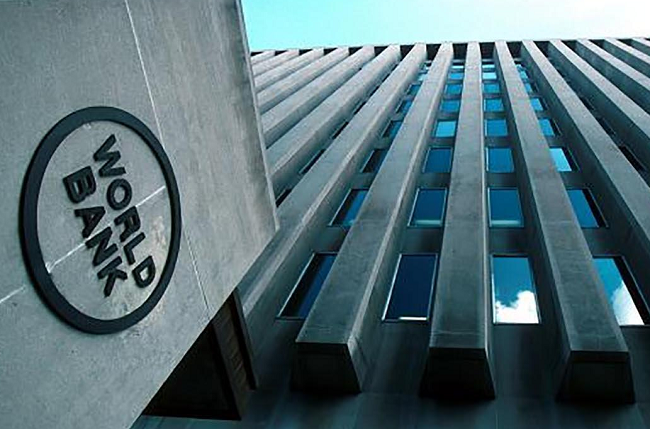 (Kitco News) - Investors can expect the rally in gold to continue as uncertainty dominates the marketplace, according to the latest forecast from the World Bank.

In a report published Tuesday, the global financial institution said that it expects gold prices to rally 5.6% in 2020, which would see prices trade around $1,600 an ounce.

“The risks to the precious metals price outlook are on the upside and reflect heightened uncertainty and weak growth prospects of the global economy,” the analysts said.

The comments come after gold prices rallied 12.6% in the third quarter as prices pushed to a six-year high, seeing best gains in three years. When the dust settles, the analysts expect prices to record a 9.5% gain for 2019.

Gold is expected to outperform in the precious metals space as industrial demand weighs on other metals like silver and platinum, the report said.

Looking at silver, the World Bank said that they expect prices to rally 4.9% next year, which would push prices close to $19 an ounce. The rally comes as analyst expect the metal to rally 3.1% this year.

Precious metals will continue to outperform base metals as global growth concerns continue to weigh on copper prices, the World Bank added. The analysts expect copper prices to rally 2.3% next year after dropping 8% this year. The entire base metals complex is projected to fall 1.4% in 2020, after seeing a decline of 5.2% this year.

“Risks to this outlook are tilted to the downside, including the possibility of a sharper-than-expected global downturn and less effective policy stimulus in China,” the analysts said.

The analysts noted that gold’s stellar performance and copper’s lackluster moves have pushed the gold-copper ratio to its highest level in three years during the third quarter.

Fed lays out risks and benefits of a CBDC in paper, takes no policy stance